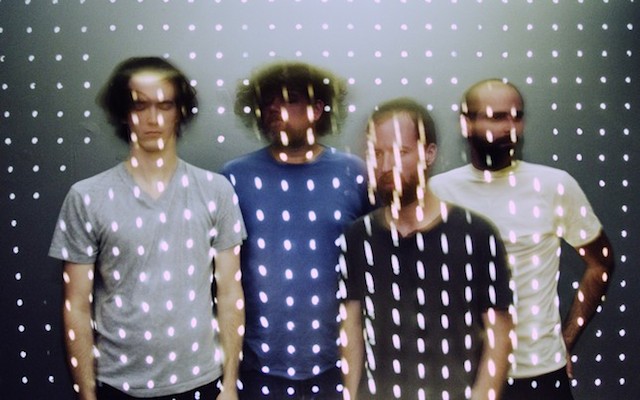 If you’ve been keeping up with the site, you may have noticed our affinity for local act Willie and the Giant. Not only did we host them at our weekly showcase at Acme a few months ago, but we also told you about their new singles earlier last year. We’re here again to fill you in on the latest WATG happening: the release of  their self-titled, full-length debut.

The record first dropped yesterday, April 21, and features ten new tunes. Much like their previous releases, Willie and the Giant manages to hit that bluesy sweet spot between funk, soul and rock music. The rhythm section grooves hard deep in the pocket, while the vocals and lead guitar trade catchy rock melodies. In short, it’s the kind of music that would work great as the soundtrack to a memorable summer. Critics and fans seem to really dig this sound, going so far as to vote Willie and the Giant as the Guardian’s “New Band of the Week.”

If you’re interested in hearing the album, the band is streaming it for free through their website, you can can check out the Spotify player below. Alternatively, you can purchase a physical or digital copy, if you like what you hear! Unfortunately, the band haven’t announced any Nashville shows in the near future, but we’ll keep you updated if anything pops up. In the meantime, reward your ears with a listen to Willie and the Giant.