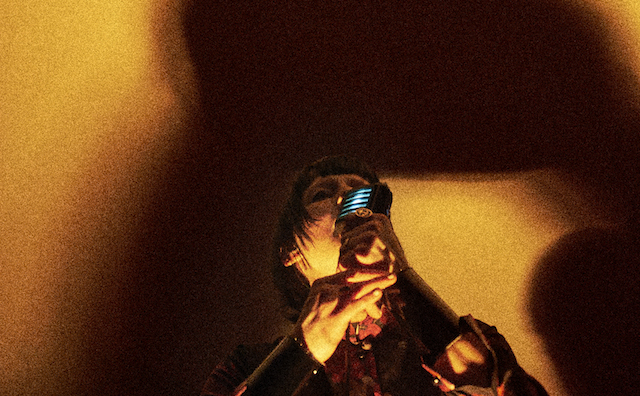 A few months ago, we were happy to break the news to you that Yumi and the System had dropped a new video for their track “Back of the World.” Both the video and the track itself received tons of positive response, which is why we’ve excited to premiere another killer Yumi and the System video. This time, the video accompanies their haunting tune “The Garden,” which was first released on their 2014 debut effort Wonders of Origin.

Much like “Back of the World,” the video for “The Garden” presents an intriguing juxtaposition of the audio and visual realms. As we don’t want to spoil the video, we won’t give you too much detail on the plot, but we do want to praise the level of artistry the band and the filmmakers put into this project. Everything from the general atmosphere of the shot to small details in the background serve to heighten the message and vibe of the track. It’s very clear that this isn’t your run-of-the-mill, party music video, but instead that the band, director Daniel Henry, and the fine folks over at Planet Sun Productions put a great deal of thought and effort into each shot.

The video itself is embedded after the break, so be sure to click on through and give it a view. If you like the tune, you’d probably be interested in seeing Yumi and the System play live. Their next show is at 9 p.m. on Friday, April 24, at the Basement with The Lower Caves and Del Mar. Tickets are only $5. We’ll have more details on the show once its gets closer, but, in the meantime, enjoy watching “The Garden” below. If you’re prompted for a password on the video, enter “yatstg”.