Bonnaroo Band Of The Day: The Very Best 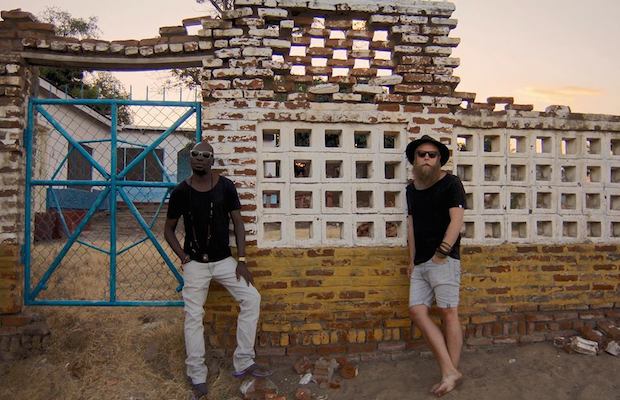 Ambitious name choice aside, The Very Best began in East London when Malawian immigrant Esau Mwamwaya, who was working at a second hand furniture store, sold a bicycle to Radioclit producer Etienne Tron, whise studio was located on the same street.  The pair, along with other Radioclit producer Johan Karlberg, struck up a musical collaboration, much like Nashville bands do over beers and shots at Mickey’s.  The Very Best immediately began collaborating with the likes of well known indie artistss (M.I.A., Vampire Weekend, Architecture in Helsinki, Santigold and more) to bring their electro world pop, sung largely in the Malawian tongue of Chichewa, to life.

The band first garnered attention in the U.S. to fans of Vampire Weekend when they dropped their infectiously catchy title track to their debut album, Warm Heart Of Africa, in 2009.  The track featured Vampire Weekend’s Ezra Koenig and Mwamwaya trading vocal duties for a feel good jam that would make The Lion King shake his tail.  Following that success, The Very Best went back to work to drop Super Mom in 2011 and MTMTMK in 2012, which did not garner the same acclaim as the debut, but the band has returned in triumphant form with the release of Makes A King earlier this year.  The new record features appearances from Vampire Weekend bassist Chris Baio, Senegalese singer Baaba Maal, London-based singer-songwriter Seye, and Jutty Ranx’s Jutty Taylor, and the track “Let Go” is another example of why this rising act is a perfect fit for an afternoon in the sun on The Farm.  Get familiar with “Warm Heart Of Africa,” and enjoy the great 8-bit arcade style video for “Let Go” below.