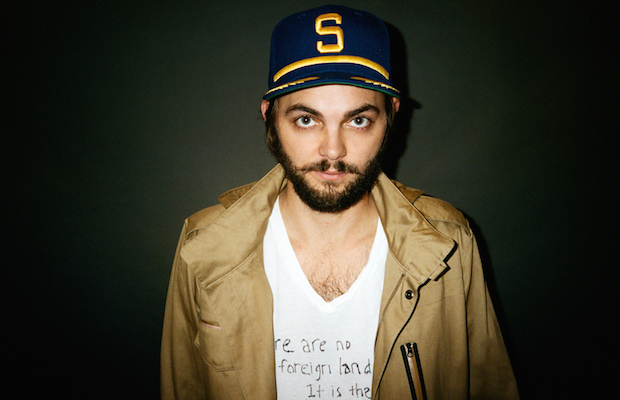 Standup, actor, and musician Nick Thune hails from Seattle, and bears the distinction of already having appeared on The Tonight Show no less than eight times (all of which, he boasts, he “won”). Since relocating to Los Angeles a decade ago, Thune has also appeared on Conan, Late Night, and Comedy Central Presents, has acted in Knocked Up, Unaccompanied Minors, Extract, Don’t Fade Away, and more, and has released two comedy albums and a recent Netflix special. A frequent live performer and host, Nick often employs the use of a guitar, helping pace his absurdist, observational cadence, which channels comics like Demitri Martin and Mitch Hedberg. He’s a wonderful addition to the Bonnaroo bill, especially for his musical connection, and is a definite can’t-miss at this summer’s Comedy Theatre.