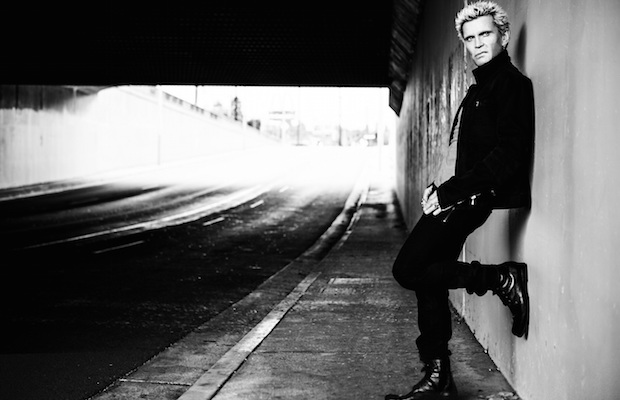 Punk/glam/hard rock icon Billy Idol has just announced a Sept. 18 performance at The Ryman Auditorium, his first proper Music City show since 1987 (not counting his stellar late night set at Bonnaroo a few years back). Celebrating the release of last year’s King & Queens of the Underground, as well as his critically-acclaimed new autobiography, Dancing with Myself, Idol remains one of the most beloved and influential figures of the ’80s rock scene. Tickets are set to go on sale Friday, April 24 at 10 a.m. CST, with pre-sale and VIP meet and greet packages available a day prior.