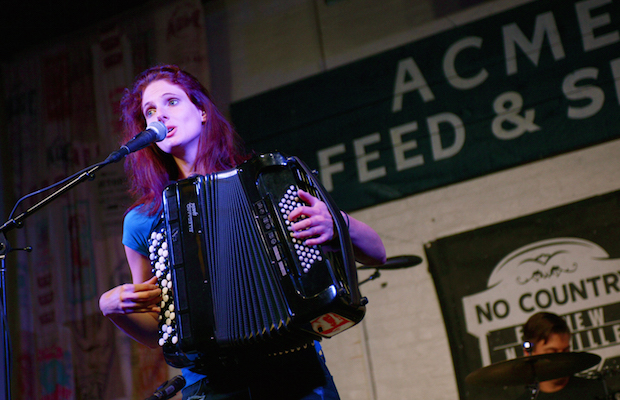 Every single Tuesday since last summer, we’ve been teaming up with hip downtown restaurant and performance space Acme Feed & Seed to host a free showcase of some of our favorite emerging local and national talent. For our latest installment, we were thrilled to kick off a month-long residency with our first returning artist, local indie pop singer Femke, along with indie Americana singer Joshua Fletcher and eclectic Boston singer-songwriter Will Dailey. Read on for more about it! 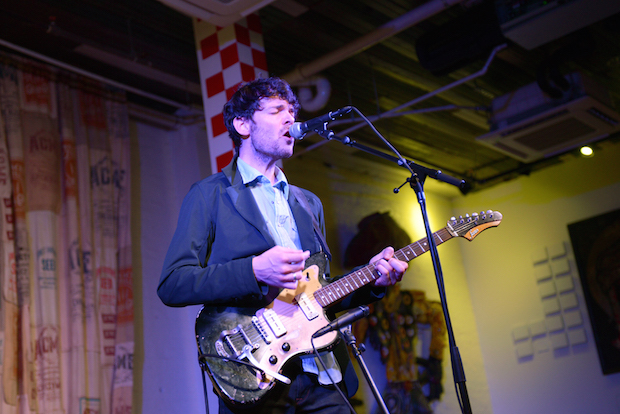 Will Dailey. Photo by Mary-Beth Blankenship.

As the warm weather settles in, downtown Nashville only continues to get busier and busier, and that means some of the best crowds ever for these Tuesday night showcases. Arriving to packed room as Will Dailey took the stage, I was happy to see just how attentive this week’s dinner crowd were to the Boston native. We often welcome touring acts to the Acme stage, but Dailey might be one of the most accomplished yet. A former major label artist, Will recently revisited his independent roots with last year’s fantastic National Throat, and has received numerous awards and national acclaim for this eclectic back catalog. Channeling a rootsy, pop-accesible rock sound, the seasoned performer played with the aid of a drummer, opting to go electric for his emotional and nuanced set. Friendly and engaging, Dailey made quips in between songs, warmly addressed the audience, and seemed to genuinely appreciate the crowd as much as they all appreciated him. A wonderful start to a diverse night, we hope to see Will Dailey return to Nashville soon! 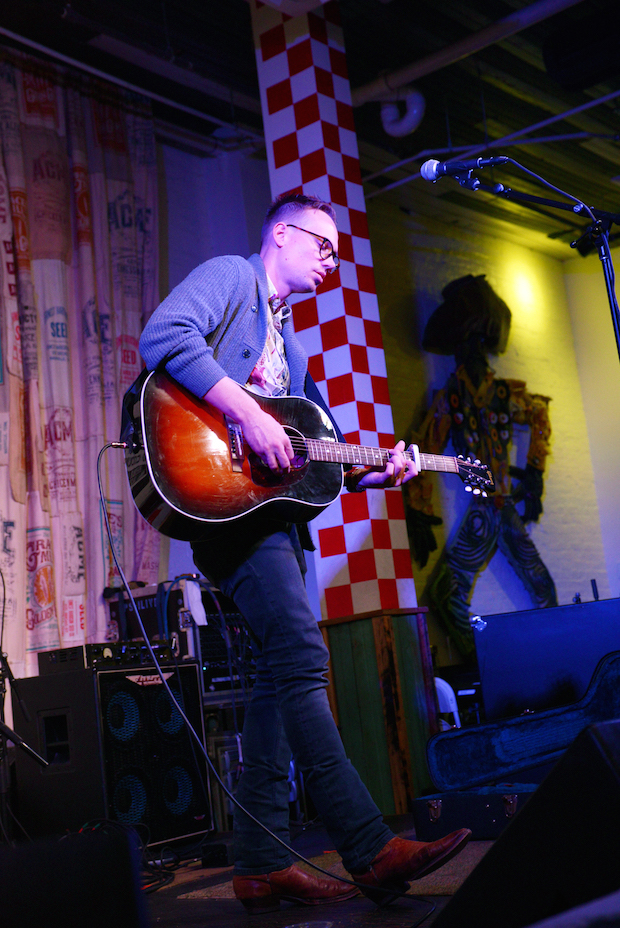 Hailing from Atlanta but now residing in Nashville, Joshua Fletcher, looking stylish and confident and boasting only an acoustic guitar, took the stage to perform of set of folky, Americana-influenced tunes with a deeply personal, emotionally-rich thematic focus. At one point, he made mention of the fact that despite this was a “No Country For New Nashville” showcase, he definitely had some country-inspired tunes in his arsenal (his genre-bending sound, as much a product of roots as rock and roll, was not dissimilar to some of Ryan Adams’ catalog). Fletcher’s strength was definitely in his delivery, and, while he politely bantered throughout the performance, the rich, engaging songs did the real talking. Josh is prepping to release a new full-length called Ready, Aim, produced by The Damnwells’ Alex Dezen, on May 26, and it definitely just made our most-anticipated list. 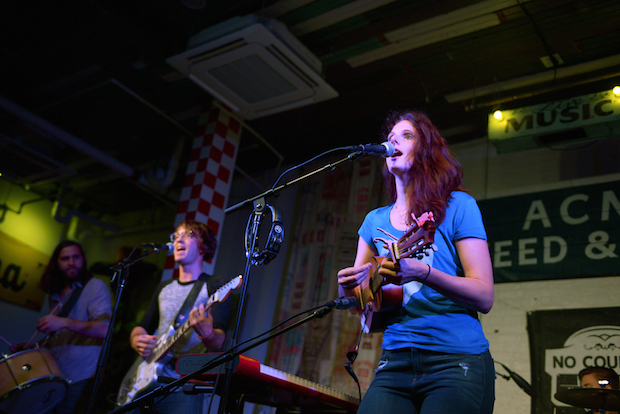 To say we were impressed with Femke at her last Acme outing, Jan. 20 at our showcase with Dara Sisterhorn, would be an understatement. The Dutch singer, full name Femke Weidema (her band is also collectively called Femke) wowed us so much with her unique and infectious flavor of indie pop, that we invited her back to play weekly all April long. Just like last time, Femke brought with her an impressive and versatile backing band, beginning their set percussion heavy with marching drums (Femke herself on accordion) before gradually transitioning to more guitar-based and synthesized tunes. Employing the use of rich backing tracks and unafraid to explore atypical instrumentation like ukuleles, Femke’s songs are not only top-notch in how they’re crafted, soaring melodies, unabashed pop, and unforgettable hooks, but in how they’re presented. Her music would be just as strong with one voice and one guitar, but with the help of a seasoned and energetic arsenal of additional players, it’s some of the coolest material coming out of Nashville right now. If you missed her Acme return you missed out, but, fortunately, you have three more weeks to come see what all the buzz is about.

Our free, weekly Acme showcase continues this Tuesday, April 14, with Tetherball, Femke, and TWIGGS. We hope to see you there!