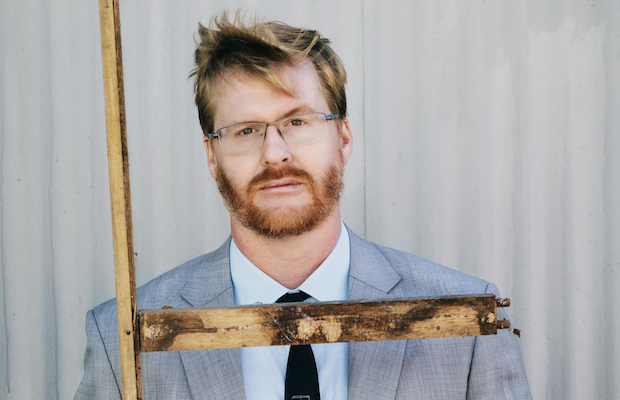 Born and raised in New Jersey, established in New York, and now residing in Los Angeles, smart and versatile standup Kurt Braunohler is hands down one of our most anticipated performers at Bonnaroo. Bearing the distinction of having previously played ‘Roo, Kurt has also made appearances at SXSW, the Edinburgh Fringe Festival, New York Comedy Festival, Just For Laughs, and many more. A regular on television and podcasts, he’s known for his voice work on Bob’s Burgers (and various Adult Swim shows), live appearances on Chelsea Lately, @midnight, Comedy Central Presents, Getting Doug with High, and This American Life, and formerly hosted IFC’s BUNK. Braunohler has been praised by The AV Club, Variety, Time Out, USA Today, and Comedy Central, and released his debut album, How Do I Land? in 2013. With an interesting world view, sharp and well-crafted topical humor, and smooth delivery, he’s one of the most exciting new standups in the scene, and one of the coolest additions to this year’s Comedy Theatre.