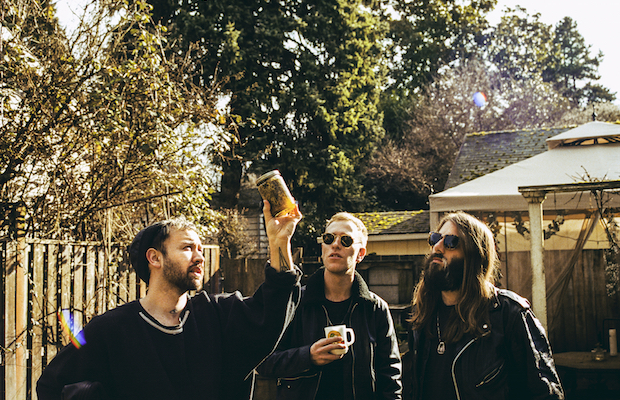 Hailing from New Zealand though now residing in Portland, Unknown Mortal Orchestra are one of the most dynamic and unique acts to emerge from the indie rock scene in recent years. The group got their start in 2010, after anonymously uploading tracks to Bandcamp, sparking interest in the blogosphere, and eventually prompting them to claim responsibility and reveal themselves as Unknown Mortal Orchestra. Helmed by singer, songwriter, and multi-instrumentalist Ruban Nielson, the trio released their lo-fi, psych-infused eponymous debut in 2011, quickly gaining traction in their native New Zealand. It was 2013’s sophomore effort (and Jagjaguwar debut) II, however, which catapulted the band to broader recognition, garnering praise from critics and allowing them to tour the world, including stops at festivals and a U.S. TV debut on Fallon.

Though many contemporary groups harbor an affinity for ’60s-era psychedelic rock and pop, few give it as much of a modern sheen as Unknown Mortal Orchestra. Ignoring the more retro-dated, druggy-triped out tendencies of similar sounding acts, UMO have found a way to co-opt the best parts of the aesthetic, and fuse it with contemporary indie and lo-fi rock. Their upcoming third album, Multi-Love, set to drop May 26, is an even broader experimental evolution. Thematically, it takes the focus away from loneliness and shifts its sights to the complications of being together. Musically, it shows a more ambitious and reaching vocal dynamic on Nielson’s behalf, and takes a much, much synthier approach, going so far as to use homemade and modified instruments. Expect to see the group’s stellar new tunes on full display this summer.

LISTEN | “So Good at Being in Trouble”