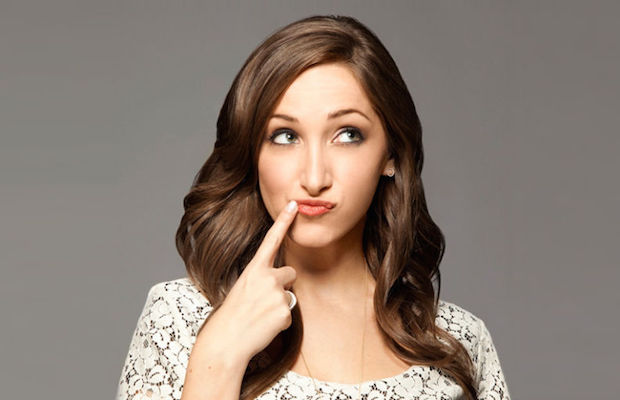 Best known for being a cast member on wildly popular MTV series Girl Code, standup comedian Jamie Lee is one of the most buzzed about up and comers in the scene. Named one of the “Top Five Comedians Who Should Be Movie Stars” by Nerve.com and one of the “Top 18 Women You Should Be Following On Twitter” by Huffington Post, Lee has appeared on a plethora of TV shows, including The Pete Holmes Show (where she also served as a staff writer), Conan, John Oliver’s New York Stand Up Show, Chelsea Lately, and, like most of this year’s Bonnaroo comedy slate, @midnight. As a writer, Lee has contributed to MTV’s Ridiculousness, and has had her work featured on various web outlets; she’s also appeared on a variety of pop culture commentary and panel shows, and was even a semi-finalist on Last Comic Standing. Her hilarious routine is often observational and somewhat self-deprecating, and her quick delivery, intellect, and likability makes Jamie one seriously compelling live performer. Just watch the clip below for proof!