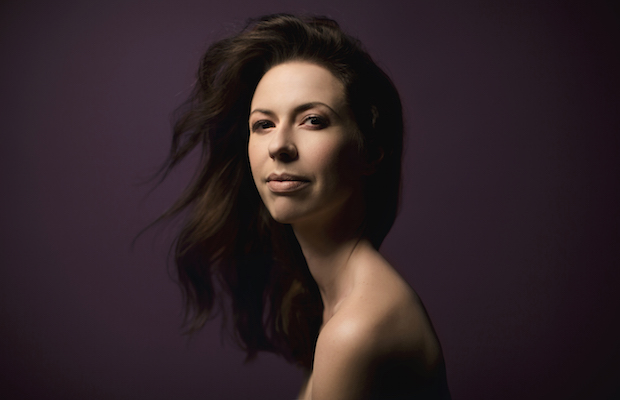 As much as we miss short-lived folk duo The Civil Wars, we’re excited to see one half of the Grammy winning duo, Nashville transplant Joy Williams, returning to her roots as a solo performer. Slated for a midsummer release through Sensibility Music/Columbia Records, William’s highly-anticipated new LP will be called VENUS, and you can hear its lead single, “Woman (Oh Mama),” now! A bit of departure from the band that helped make her famous, “Woman” still retains pop and folk sensibilities, with a layered, harmonically dense, and hypnotic pulse. VENUS marks Joy’s first release in five years, and first solo effort since The Civil Wars officially disbanded in 2014. Listen below!