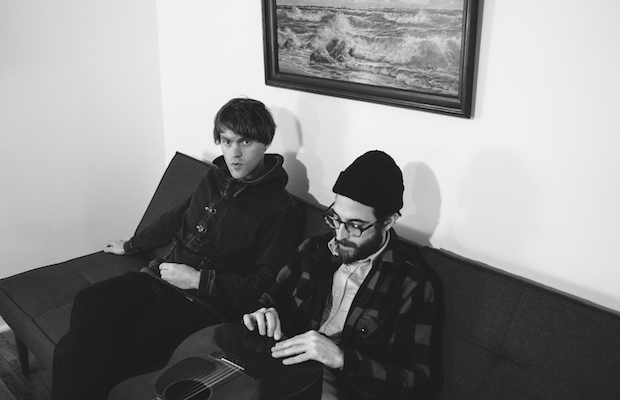 Brooklyn-based folk popsters Woods may be some of the hardest working musicians in the indie sphere.  They front their own label, Woodsist, which is/has been home to releases from a number of rising stars (Kevin Morby, Kurt Vile, Waaves, Vivian Girls, Real Estate – to name just a few), and also host their own expanding little festival in Big Sur, California.

Woods have been releasing music since 2005 (a prolific eight albums to be exact), but really burst into the national spotlight with their well received 2009 release Songs Of Shame.  This album featured more experimentation in the folk pop arena with an almost dreamlike ethereal reverberation that coats the album.  They most recently released With Light And Love in 2014, which features a more polished, less experimental, poppy effort, and is likely more easily digested by first time listeners.  Have a listen to the single “Born To Lose” from 2009 below, and then check out “Moving To The Left” from 2014 to hear the evolution of the band.

LISTEN | “Moving To The Left”