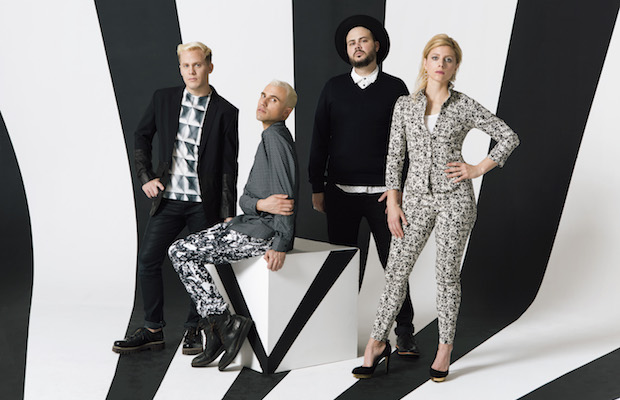 At a pretty dependable clip, pop rock group Neon Trees have made a point to play Nashville annually. We caught their first Music City show ever, a 2012 outing at Cannery Ballroom to promote their sophomore effort, Picture Show, and had a blast. In the years since, the band both supported Maroon 5 at Bridgestone Arena and, most recently, headlined The Ryman, but, this summer, in support of their latest, Pop Psychology, and as a treat for fans, they’ll embark on a more “intimate” run, which will return them to Cannery on July 14. Even cooler? Our pals COIN have been tapped to support, along with Fictionist. Tickets are likely to go fast, so grab yours here beginning Thursday, April 2 at 10 a.m. CDT.