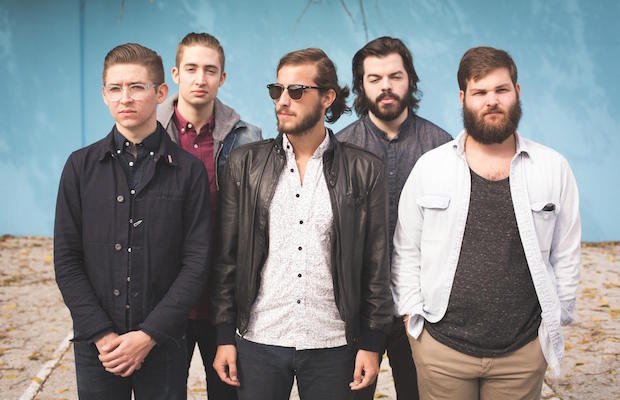 Ever since they exploded onto the scene with their impressive 2013 debut EP, Those Killers, we’ve been keeping an eye on local indie rock outfit Phin. Though they had a busy 2014, which included winning the annual Music City Mayhem competition, earning them a spot at Live on the Green,  we didn’t hear anything from the band as far as new material last year. That all changed last week, when Phin finally dropped their long-awaited new single, the deliciously poppy, synth-laced, and hypnotic banger “The Pieces,” and, shortly after, premiered an official music video for the track. If this song is any indication of what we can expect from Phin’s next album, they’re going to have a huge 2015. Watch “The Pieces” below!

Bonnaroo Band of the Day: Hurray for the Riff Raff