Bonnaroo Band of the Day: Hurray for the Riff Raff 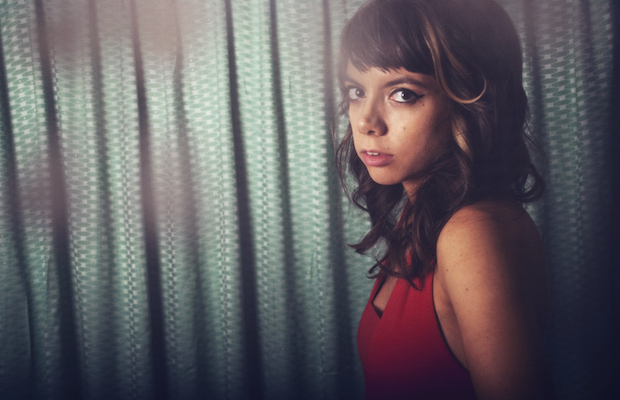 Hurray for the Riff Raff are a folk ensemble led by singer-songwriter and banjo player Alynda Lee Segarra, who settled in New Orleans after leaving her native Bronx at age 17 (though not before hitchhiking out west to explore the country). Their fifth full length studio album, Small Town Heroes, was released last February, following several years of strong releases, critical hype, and organic fan-base building. The record features original songs written or co-written by Segarra, and features fiddler Yosi Perlstein, keyboard player Casey McAllister, and two members of the Deslondes, another New Orleans based band: Sam Doores on guitar and Dan Cutler on bass. The album was also produced by Segarra and has received extremely positive critical reception and commercial sales.

Drawn to the punk culture and creative melting pot of New York’s Lower East Side at a young age, Segarra would ride the train to that neighborhood to attend shows, and it’s there that she formed the expansive artistic basis for her musical endeavors. Though she certainly harbors that punk rock mentality and counter-cultural appreciation, with Hurray for the Riff Raff, Alynda has managed to tap into a more nostalgic influence of folk, Americana, blues, and country, with some occasional indie sensibilities. Presenting their image as a “queer band” (Segarra identifies as queer, as does transgender fiddle player Perlstein), HFTRR continue to represent those who may not be considered part of the “mainstream” culture.  Check out the title song from 2012’s Look Out Mama, which brought Segarra international attention, and an official video from their new album below!