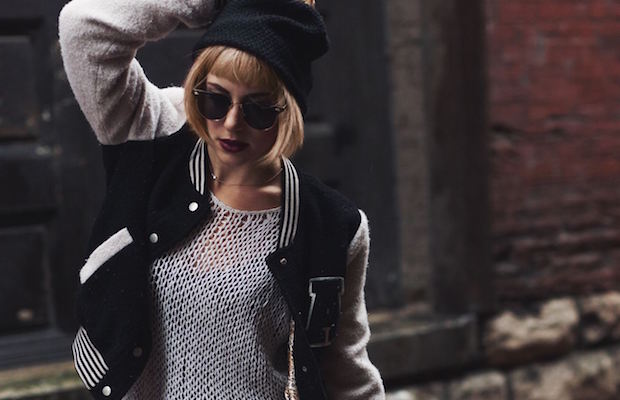 Just a few short weeks ago, local singer Carla Cappa, rebranded and revitalized as CAPPA, lit up the local pop scene with the release of her debut single under the new moniker, “Hush.” Hypnotic, delightfully synthy, and unforgettably catchy, we’ve been rocking the track, which we previously described as “if Taylor Swift composed the soundtrack to Drive,” pretty much on repeat ever since. CAPPA’s forthcoming EP is firmly planted atop our most anticipated local releases of the spring list, and, while we wait for it to drop, the budding musical starlet has treated us to a stylish and alluring new music video, which perfectly matches the aesthetic of the lead single.

Nashville, you need to know CAPPA. Watch “Hush,” shot by Kimber Beck and edited by Delaney Royer, below!