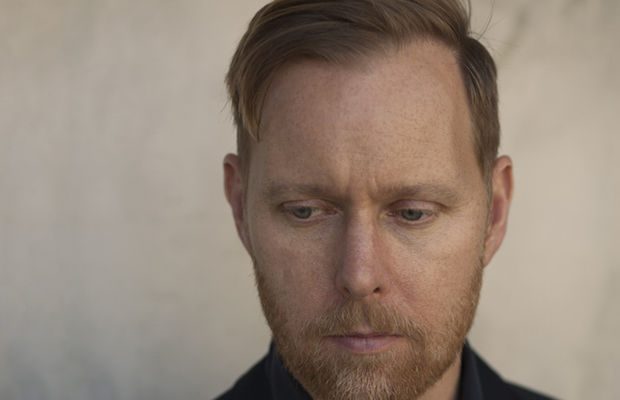 In case you missed our announcement last month, here’s the important thing you need to know about Lieutenant: it’s the new, solo musical endeavor of Foo Fighters’ and Sunny Day Real Estate’s Nate Mendel. Joined by breakout Canadian indie rock act Yukon Blonde and folky locals Whisperer, Lieutenant makes his Nashville debut following a successful SXSW outing. You can still grab tickets here, so read on to find out why you do not want to miss out on this one!

For the first time, Lieutenant puts Nate Mendel front and center on guitar and vocals, highlighting his own complex, indie-infused musical sensibilities, definitely reminiscent of but wholly unique from his two famous primary gigs- Foo Fighters and Sunny Day Real Estate. Lieutenant’s debut, If I Kill This Thing We’re All Going To Eat For A Week, which dropped earlier this month via Dine Alone Records and was recorded at the Foos’ own studio, features members of Modest Mouse, The Shins, Helmet, The Melvins, The Head and the Heart, and even bandmates Jeremy Enigk (Sunny Day) and Chris Shiflett (Foo Fighters). Live, Lieutenant has recruited members of Fleet Foxes, Snow Patrol, and The Bronx to round out his sound. Nashville marks one of the project’s first shows ever, following a west coast warmup and a few dates at SXSW, so it’s an unique chance to catch the start of something fantastic and new. Give the entire LP a spin below!

Canadian indie rockers Yukon Blonde, also coming off of another successful SXSW outing, have spent nearly a decade crafting their hypnotic, pop-infused sound, first as Alphababy, then with their current name since ’08. The group’s 2012 sophomore LP, Tiger Talk, helped them break through to a wider audience, and relentless touring over the past several years has solidified their rabid fanbase. Ahead of their highly-anticipated followup, the band recently dropped a new single, “Saturday Night”- a five-minute, psychedelic, synthy romp which does its title justice, and with its slick production, sounds like a distillation of all of the Yukon Blonde’s best attributes forged over their storied musical career. Give the track a preview below, and be sure to show up early for this well-matched opener.

Kicking things off, folky, alt-country act Whisperer is the musical outlet of Kansas transplant Sam T. Smith. Though a bit more melancholy and rootsy than the evening’s headliners, Whisperer is a nice compliment in personal songwriting and eclectic sensibilities; show up early to give them some local love!