Bonnaroo Band of the Day: Priory 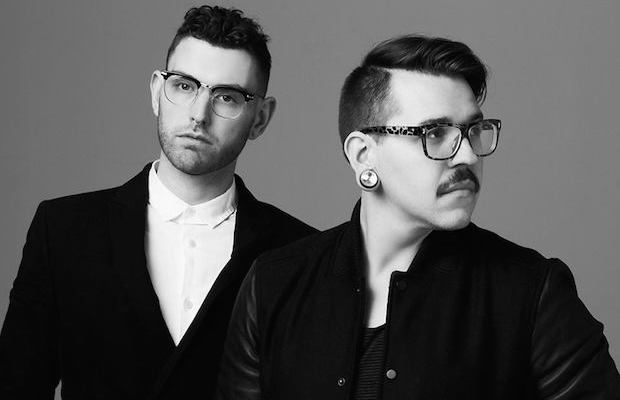 Electropop duo Priory, made up of Brandon Rush and Kyle Sears (and joined live by drummer Joe Mengis), are one of the hottest bands going in the world of indie-tronica and alt dance music. Their debut major label EP Weekend (Warner Bros.) is more infectious than ebola, and all ready for you to download right here, and, ahead of their ‘Roo debut, Priory have announced their sophomore full-length, Need to Know, due out April 7 (meaning you have plenty of time to learn the words so you can sing along in Manchester).

Formed in 2009 in Portland, Oregon, the group released a self-titled LP in 2011 on the Expunged label, an indie in their hometown. Recorded in a studio fashioned out of a former cement factory, Rush and Sears literally sold their possessions (and even their own blood) to fund making the music they believed in. Soon after, Priory started to generate buzz all over the west coast, eventually leading to their major label deal. Propelled by the success of hypnotic and poppy breakout single “Weekend,” Priory are quickly becoming an in-demand live act, counting SXSW and Governor’s Ball among their festival appearances, and making their television debut on Kimmel. You can explore the group’s unique, electro-infused sound below, and watch the official video for the aforementioned track. Besides playing their very first ‘Roo in June, Priory will also be touring through British Colombia and the west coast with the Kaiser Chiefs this April. With so much momentum building, we’re sure they’ll be a hot tickets on The Farm, so make sure you check them out!