Jessie Baylin Drops New Track “To Hell and Back” Ahead of New LP, 3rd & Lindsley Show 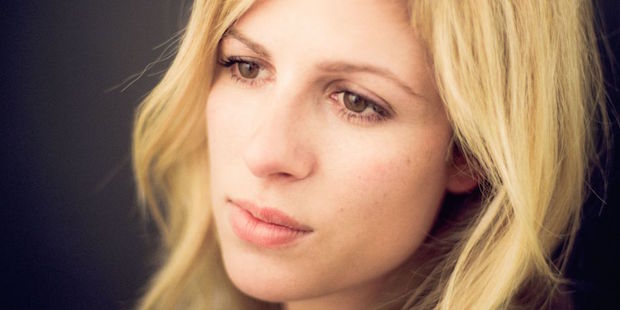 Local bluesy, rock ’n’ roll singer songwriter Jessie Baylin is back with a new album, after having her first child with husband and fellow Music City rocker Nathan Followill (Kings of Leon). Her fourth full-length, Dark Place is scheduled for release April 7, and it’s the latest collaboration between Baylin and big name producer Richard Swift– who’s worked with national names like The Shins, Foxygen and even toured as the bassist for this Nashville based band you may have heard of called The Black Keys. After getting a taste of Baylin’s goods, you’ll be hooked, and the great news is you don’t have to wait until April to get your fix of new stuff. After the jump, you can have a listen to Jessie’s latest single, “To Hell And Back,” and get down with her social media, if you’re a social mediator. Regardless, she’s a name you need to know, because with so many gifted people surrounding her, and the wealth of talent she possesses, this record may be one of the best 2015 has to offer. Also, be sure to see Jessie live April 11 at 3rd & Lindsley. Tickets are $15, but don’t wait until the last minute because it will fill up fast!