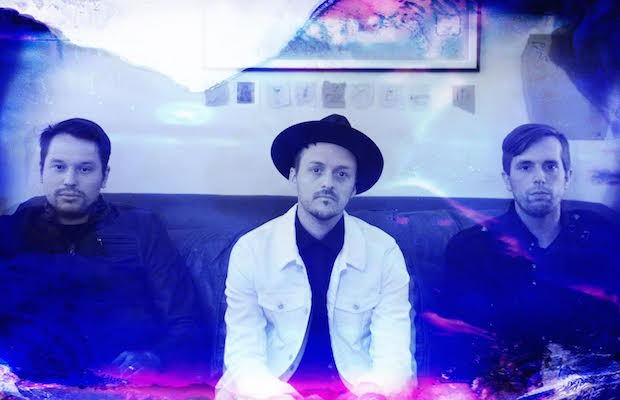 As we previously announced, local all-star musical collective Ten out of Tenn are hosting a 10-year anniversary concert at The Ryman on April 24 (tickets here), and, on March 17, they’ll drop a compilation album, Ten Out of Tenn: 10 Years, showcasing 20 tracks from its associated, individual acts. While the entire tracklisting is star-studded, one song in particular caught our attention: “ZHIVAGO,” the first new single in over two and  a half years from local indie/electro-pop act and longtime site favorite Paper Route.

Singer JT Daly (who we chatted with at length last year in an episode of our No Country For New Nashville Podcast) described the song as such:

“I reference the film ‘Doctor Zhivago’ a lot… enough so that Chad (who has never seen the movie) started a song about it. He initially had ‘Zhivago’ in there as a placeholder thinking that we’d keep the melody and change out the lyrics but when I heard the lyrics, I knew it had to stay. I couldn’t believe how well it resonated with my life but also was true to the original movie. I think the fact that it wasn’t planned makes it that much more special to all of us.”

Paper Route have long been one of the most dynamic, layered, and expertly orchestrated acts in Nashville, and “ZHIVAGO” exemplifies their ability to combine nuanced and dense sounds with smart songwriting and pop accessibility. Listen below!