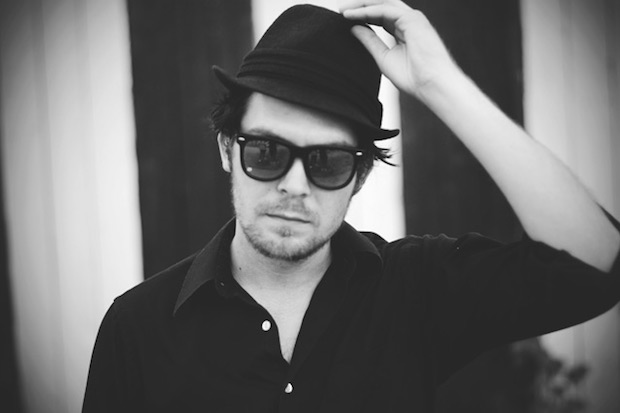 Local, via Seattle, rock ’n’ roll singer-songwriter Shane Tutmarc has been tearing it up all over Music City, playing show after show, and recording music on the reg. He had a new album ready to go, until an investor backed out at the last minute, but no bother. Shane has decided to not let it stop him from doing what he loves, making music, and has since announced that he’ll release a new single every month for all of 2015, which will eventually form an album to be released in 2016. He’s already dropped “Poison Apple” and “Tennessee Girl,” which are ready for consumption on iTunes (just click the links). Look for March’s release, “When You Found Me,” soon, and be sure to check our premiere of the music video for “Poison Apple”, filmed at the awesomely divey Fran’s East Side, after the jump. While you’re at it, get down with all his social media to stay in the loop, and go see Shane live ASAP.