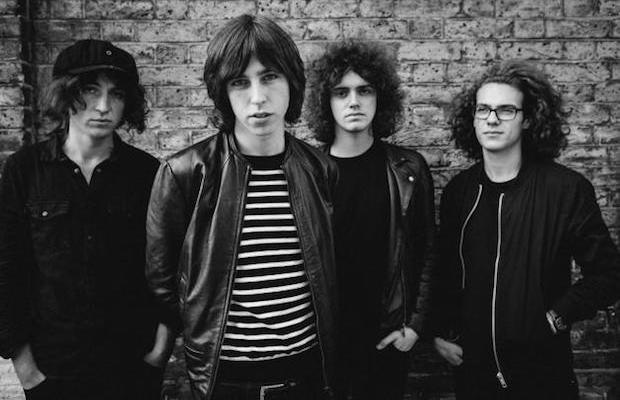 White hot English four-piece indie rockers Catfish and the Bottlemen have been making waves on both sides of the pond ever since they signed with Communion Records in 2013, and toured nearly non-stop in 2014, including playing a stellar Sonic Stage set at ‘Roo last year. In 2015, after dropping their debut LP The Balcony (on new label Island), things haven’t slowed down one bit for one of the most deservedly hyped bands of the last couple years. The Bottlemen’s sound is something akin to The Kooks meets The Strokes, and frontman Van McCann is a Jack White-like wild man on guitar, who immediately commands your attention

Starting this month, they’re back touring the US, and every stop they’ve made so far has sold out, including their Nashville date The High Watt… but fear not faithful readers, because you’ll be able to catch them on The Farm this summer, and, if their meteoric rise is any indication, it’s going to be at a much bigger stage this go ‘round.