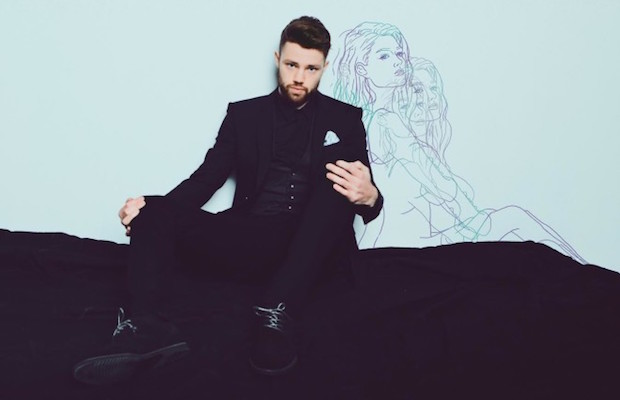 As is the case for many a talented, local group or artist these days, it was Belmont University that first pulled Nodaway frontman Christopher Jobe from his native Ohio to Nashville. Quickly assimilating into our rich scene, Jobe assembled a talented band to further flesh out the smart, synthy, indie rock he’d been cultivating for several years, and the result appears to be stellar. Ahead of their upcoming debut EP,  500 Days of Whatever, Nodaway have just premiered a new single, the hypnotic, pleasantly poppy, and endlessly catchy “Coming Attractions.” If this track is any indication, Nodaway are about to explode onto the Music City scene in a significant way; listen below, and be sure to keep an eye on these guys.