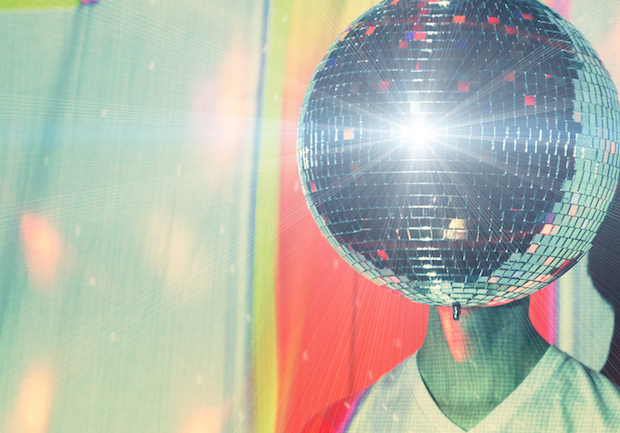 Tis the time of the season.  Perhaps it is the swarm of bands buzzing around the country en route to sure stardom in Austin, or the impending warm weather that will have you carefully choosing which outdoor event you will be attending over the weekend, but this is one cool evening featuring a bunch of your favorite local artists (though, perhaps, not in the roles you might be familiar) and some touring friends that you really should know about.

So, read on below to find out more about tonight’s show at The East Room featuring Friendship, Annalibera, SAINTHOOD, Organ Stills, Suntundra Moon, and Mr. Nasti.  Things get started at 8pm, and you’ll be rocking the night away for only $5!

Friendship is a fitting moniker for this local supergroup featuring members of Chalaxy, Subnovas, MesmerTea, Girls & Money, PartyLines and Creature Comfort.  With a group consisting of so many active bands, the chance to see this particular lineup may be hard to catch again soon.  Check out their cover of “Die In The Summertime” below to get a taste of what you’ll be in store for.

Annalibera are an Iowa based dream pop outfit that are turning heads on the interwebs.  They are set to release their debut LP Nevermind I Love You on March 24th via Sump Pump Records.  You can check out the first single, “Black Cat White Cat”, below to see what all the hubbub is about.

When you first see SAINTHOOD on stage tonight, some might freak out thinking this is the second coming of the now defunct Joy Of Painting, but it is actually the solo project of JOP frontman Garreth Spinn.  He just released the fun electro-synth pop single “L.I.V.I.N.G.” on Tuesday, and the show tonight will act as the defacto release party.  Stay tuned for more from this exciting new local outfit.

Remember when Shy Guy was blowing up the local scene with their ethereal pyschedelic shoegaze jams?  And then, just that fast, they were gone.  Fear not fans!  Organ Stills is the rebranded rejuvenation of Shy Guy, and they are expecting to release their debut in May.  In the meantime, relive the past with Shy Guy’s “Dreams” below, and dream about what Organ Stills will sound like.

LA based outfit, Suntundra Moon bring a psychedelic post pop sound that is almost hard to quantify into words without mashing like 20 influences together.  If it is that hard, that’s probably a good sign that it wasn’t meant to be done.  Check out their tripped out video for “Eternal, Where Are You Going?” to form your own opinions.

Mr Nasti used to roll under the monikers, Children Of Spy and Zombie Bazooka Patrol, but the self described “electro soul nostalgic space crust” could not be quelled.  Seems like the perfect way to kick off an eclectic night like this, right?

Friendship, Annalibera, SAINTHOOD, Organ Stills, Sun Tundra Moon, Mr. Nasti will perform Thursday March 12th at The East Room. The show is 18+, begins at 8pm, and entrance will cost you $5 at the door.