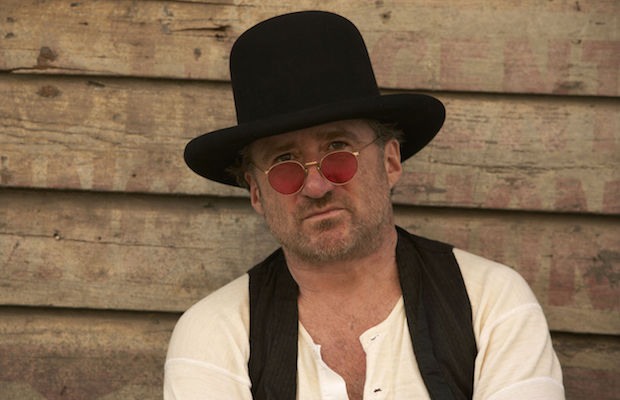 Jon Cleary & The Absolute Monster Gentlemen are our first Bonnaroo Band of the Day this year to hold the distinction of being a returning artist, though their gap between performances might be a bit of a record: they last performed at the second Bonnaroo ever, in 2003. Born and bred in Kent, England, but claiming New Orleans as his adopted hometown, Clearly has, over the past couple of decades, become one of the most well-respected, hard-working artists in the r&b and soul scene, while largely remaining just under the radar at the mainstream level. In addition to a plethora of solo releases as well as collaborations with his backing back, The Absolute Monster Gentlemen (who all hold the distinction of being New Orleans born), Clearly has toured with John Scofield, Bonnie Raitt, Ryan Adams, and Eric Burdon, among others, and has collaborated with the likes of  B.B. King, Eric Clapton, and India Arie.

With his own music, Clearly blends the soulful, jazz and r&b heritage of New Orleans with smart, unforgettable melodies and pop accessibility, and incorporates elements of funk, reggae, and more. His latest full-length, Occapella, arrived in 2012, and a followup is expected to be released in the very near future. A producer, multi-instrumentalist, and genius songwriter, Jon is the quintessential choice for festival performances; his back catalogue is rich, as is his knowledge of other artists’ material.

LISTEN | “Poor Boy Got to Move”

WATCH | “When You Get Back” (Live in New Orleans)