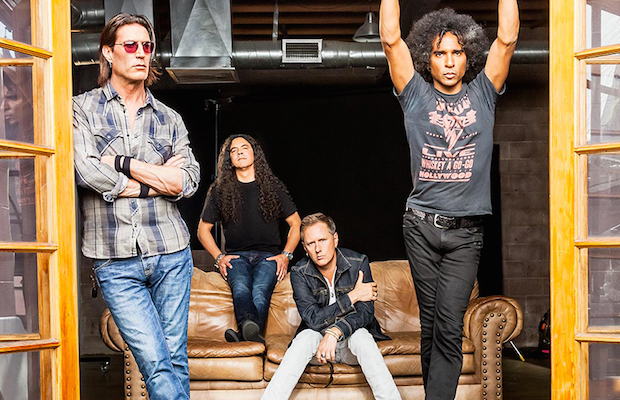 It’s been five years since hard rock legends Alice in Chains last played Nashville. In the time since, they released their fifth album (and second with vocalist William DuVall, who joined nearly a decade ago, following the death of original singer Layne Staley), toured extensively, and, recently, even played an NFC Championship halftime show. While a new album also appears to be in the works, the group have decided to tack on another trek of dates this summer, and will return to The Ryman for two back to back shows, Aug. 7 and 8. Tickets are set to go on sale Friday, March 13 at noon CST, and, despite the extra night, they surely won’t last long. Snag ’em here and here, and listen to 2013’s “Stone” below.