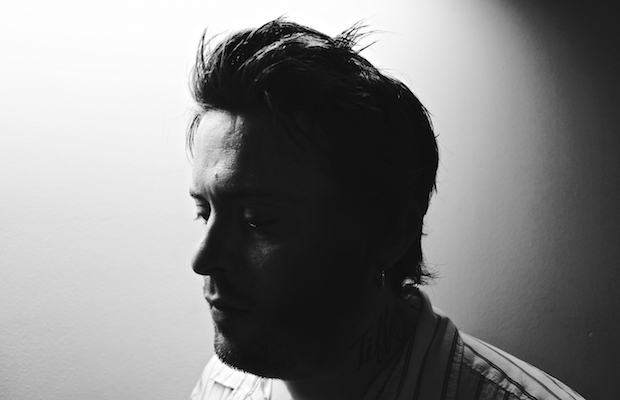 Residing in Austin, Texas by way of Little Rock, Arkansas, Christopher Denny is the type of songwriter that is so raw, so real, and so deeply skilled at conveying nuanced pain and emotional baggage in digestible, relatable, and effective songs that only comes around a few times a generation; an everyman, and yet a songwriter with talents that most would envy. Raised in difficult family environment, Denny struggled with substance abuse from a young age, though, encouraged and impassioned by music, managed to make an incredible debut, Age of Hunger, in 2007, with the assistance of his former backing band, The Old Soles. In the subsequent years, Chris would find his life plagued by personal struggle and addiction, and those demons would delay his followup, an offer for which he received from Tim Putnam of Partisan Records. Reconnecting with Putnam as he began to get clean, Denny poured his soul and his quest for reconvey into what would become last year’s haunting and gorgeous If the Roses Don’t Kill Us.

Though he adopts a soulful, country-tinged, deeply personal old school singer-songwriter sound, a la Bob Dylan, Johnny Cash, and Willie Nelson, Denny’s style of songwriting and folky delivery are modern, and his production, which allows the songs to breathe and stand on their own merits, forgoes nostalgia for the sake of timelessness. He’s a truly gifted singer and equally as emotionally resonant a performer; most artists spend their entire careers trying to write songs half this authentic.