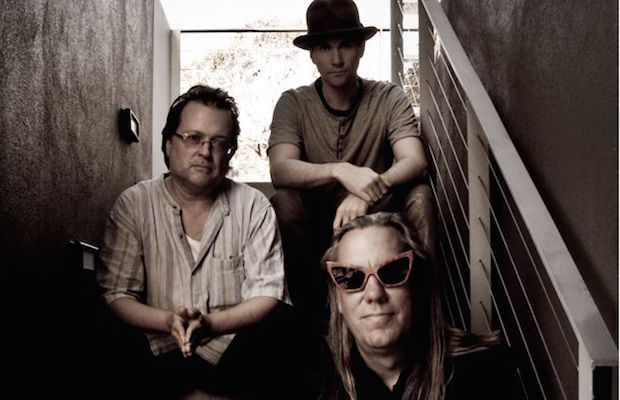 Save for a few short breaks, alt rock trio the Violent Femmes have been pretty consistently active since their formation 35 years ago- at least as far as live shows on concerned. On the recording front, we haven’t seen new music from the seminal group since 2000 (save for a 2008 Gnarls Barkley cover and a few compilations), but, this week, the Femmes finally treated us to a brand new single, “Love Love Love Love Love,” thanks to Rolling Stone, ahead of the Record Store Day release of a new 4-song EP, Happy New Year. This marks their first track with new drummer Brian Viglione, who joined in 2013 after the departure of longtime member Victor DeLorenzo. As we told you last month, you can catch Violent Femmes live July 13 at the Carl Black Chevy Woods Amphitheater (formerly The Woods at Fontanel), sandwiched in between Barenaked Ladies and Colin Hay. Grab your tickets here.