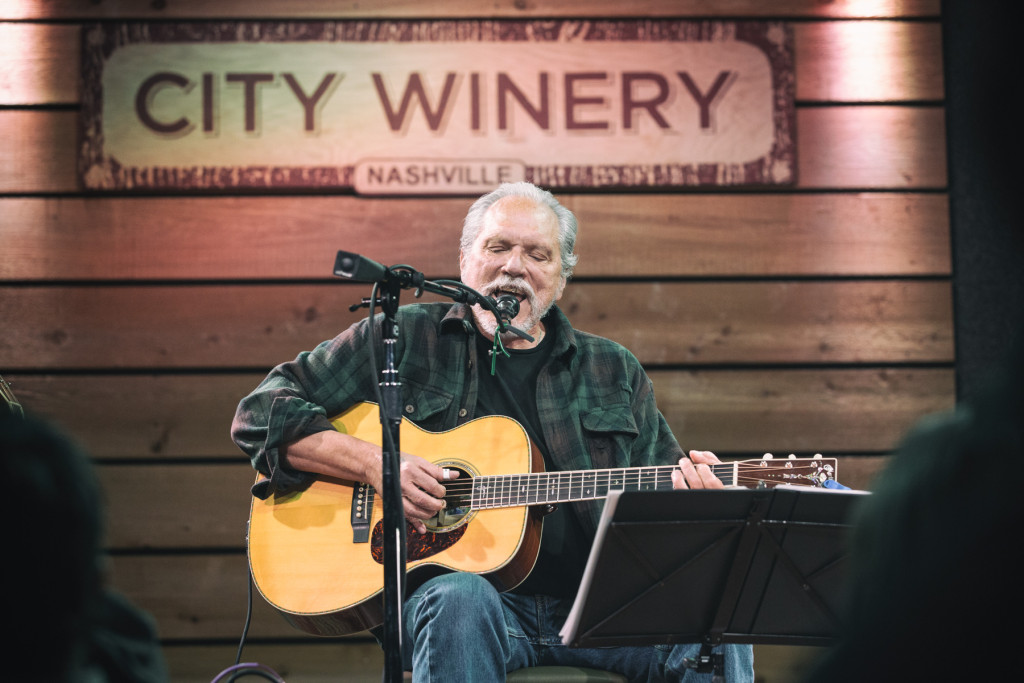 Best known as a founding member of both Jefferson Airplane and Hot Tuna, legendary guitarist/songwriter Jorma Kaukonen stopped by City Winery Nashville this past Saturday night for a solo show in support of his new album, Ain’t In No Hurry.  We have our full review and, as usual, some great photos from Shawn Jackson of Sundel Perry Photography below. 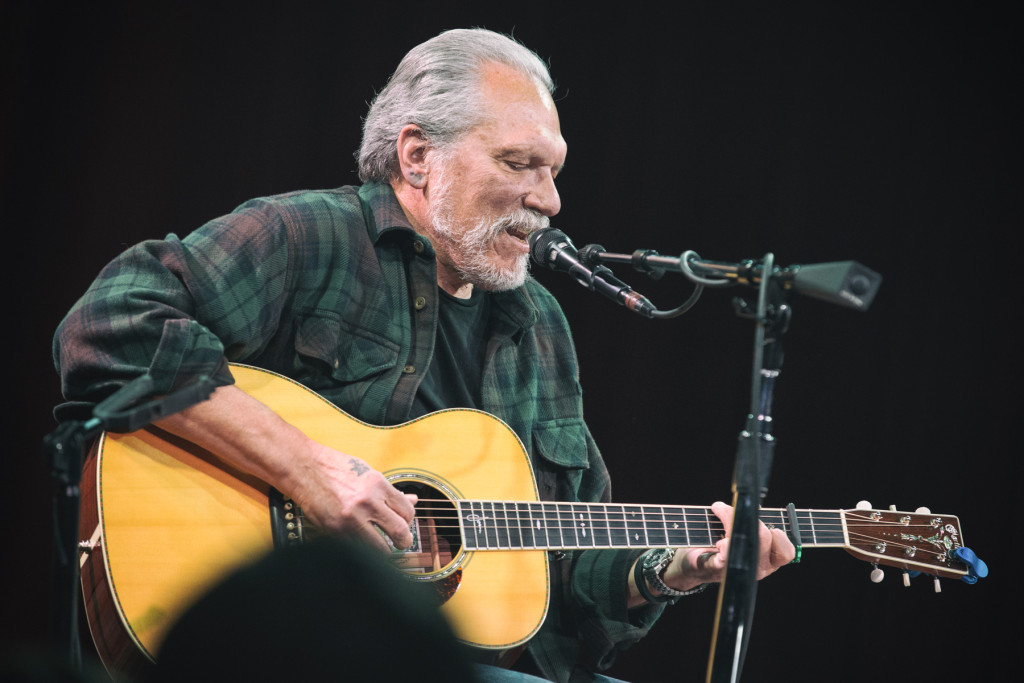 After a brief introduction, Jorma walked on stage, nodded to the crowd, sat down and began playing “True Religion” and then into the 1920’s blues standard “Nobody Knows You When You’re Down and Out”.  Billed as an Evening with Jorma Kaukonen, it was  exactly that…no opener, no band or additional accompaniment…just Jorma on stage with his signature Martin guitar.  He  said that he had gotten off his lazy ass to write a few songs for the new album and quoted his friend Chris Smithers who said that he “hated writing songs but loved having written them”.   He then went into the funky “The Other Side of the Mountain”.  His set list consisted of songs from the new album, which is a combination of orignals, blues standards and Depresssion-era songs, as well as new takes on several Hot Tuna and other songs.  City Winery was about three-quarters capacity but, as the evening progessed, it was clear that most of the crowd was very familiar with and appreciative of Jorma’s solo work.  He shared a few of what has to be an impressive catalog of stories that included mentions of Jack Casady, Grace Slick and the Fillmore.  He also let the audience know (more than once) that he had albums, hats, t-shirts and candy for sale in the lobby. 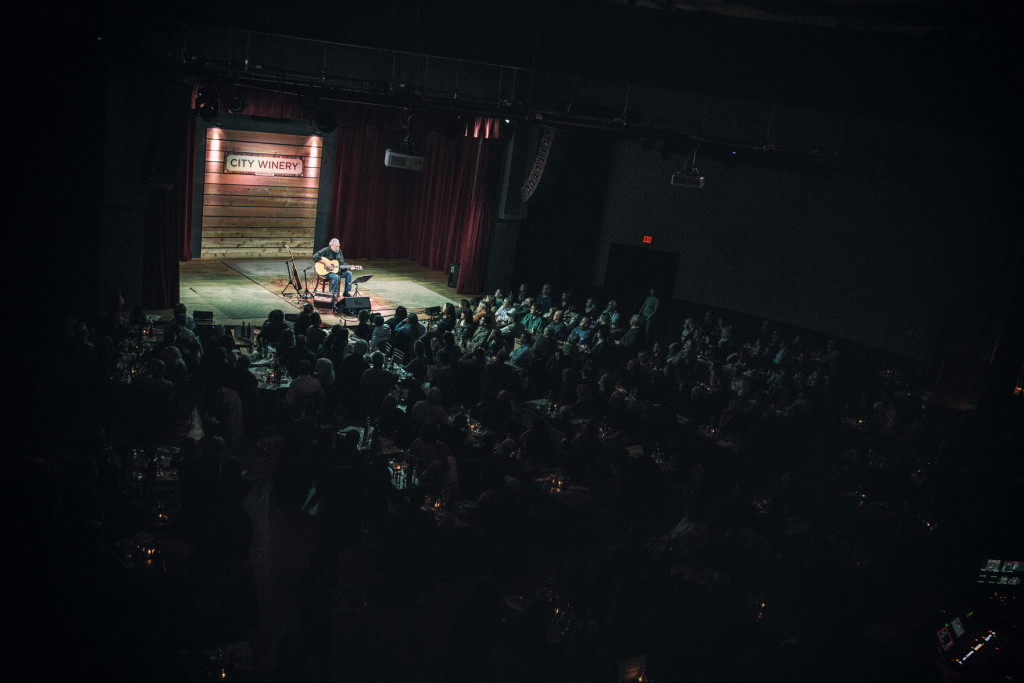 You might think an evening of more than two dozen songs (as listed below) being performed by one person on acoustic guitar might get a little boring but you would be wrong as it was thoroughly engaging.  Named as one of Rolling Stone’s top 100 guitarists of all time, it would be equally true if they had said one of the top 10.  His easy, gentle vocals and fine guitar work were showcased by the outstanding acoustics of City Winery.  He changed guitars once for “Bar Room Crystal Ball” and the instrumental “Water Song”.  Near the end of the show, Jorma said how much he enjoyed his first time playing City Winery and looked forward to being invited back and bringing some friends.