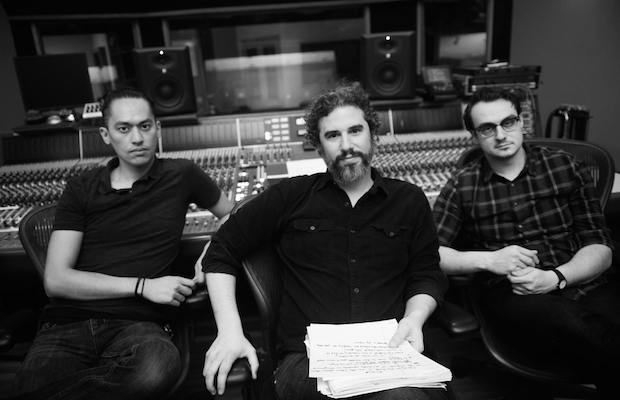 It seems like it must have been about this time last year when I first met Nick Bullock of The Sound Awake.  We chatted over beers about how excited he was to be in Nashville, and all of the great music that he wanted to make here.  We talked about favorite bands and sounds.  We drank beers and had a great hang.

Here we are about a year later, and I wouldn’t have imagined such an ambitious project for The Sound Awake.  They intend to release 52 songs in 52 weeks.  That’s a song a week for a year.  Think about that for a minute.  I know PAH-LENTY of bands that have spent a year or more releasing a freaking four song EP, and these guys are dropping a song a week!

They are currently six weeks into this project, and the tracks range from upbeat rock tracks to slightly more introspective songwriter stuff.  The one common denominator is that, thus far, they are all quite impressive, and highlight these extensive range of Bullock and his talented musicians.  We’ll be bringing you more updates on this project throughout the year, but you can stay ahead of us, by following the band via the social media links after the tracks below.