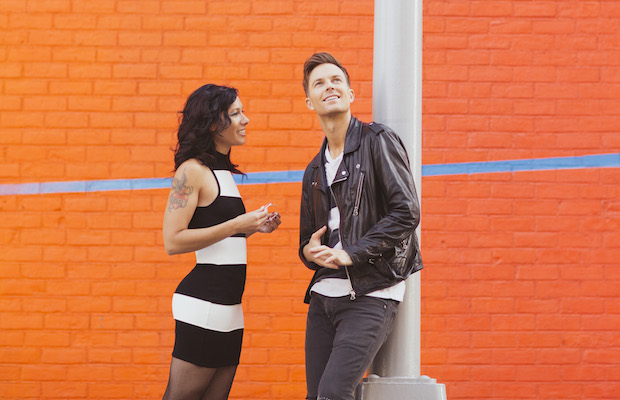 As we told you last month, infectious indie rock duo Matt and Kim are set to make their return Music City May 9 for a performance at Marathon Music Works (following a crazy Live on the Green set in 2013). Along with their upcoming tour, the group are set to drop their fifth album, New Glow, April 7 via Harvest Records (pre-order here), and, if the first couple of tracks are any indication, it marks a bit of shift towards a more pop-accessible sound. Following first single “Get It,” Matt and Kim have just premiered a fun new video for their latest single, “Hey Now,” so watch it below, and head here to grab your tickets while they last!