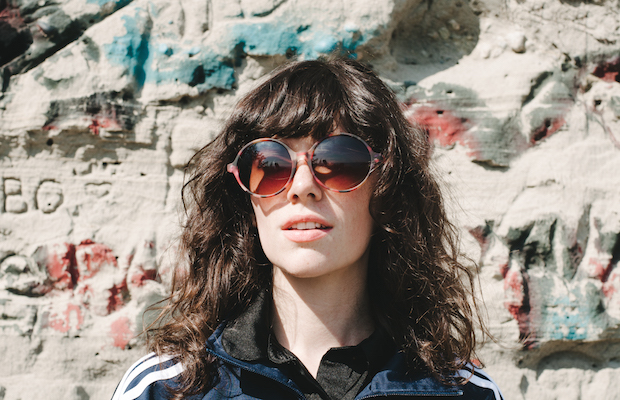 Nashville’s Natalie Prass, who, for several years now, has been a constant site favorite, just released her self-titled, full-length debut album last week though Matthew E. White’s Spacebomb Records. Already one of our favorite releases of 2015, Natalie Prass has been amassing a ton of well-deserved buzz, and seems poised to propel the singer to a triumphantly (and long-overdue) massive year. Today, a few exciting announcements have come from Natalie’s camp. First, after a run in Europe with Ryan Adams, Prass will return home to support the singer’s upcoming sold out shows at The Ryman, April 27 and 28. If you didn’t manage to snag tickets for either of those, or you just need more Natalie, Ms. Prass has also announced a headlining show at The High Watt the following evening, April 29 (tickets on sale Friday, Feb. 6 at 10 a.m.). And, finally, Natalie has just debuted a trippy music video for single “Why Don’t You Believe In Me,” a track from her fantastic new album. Watch it below!