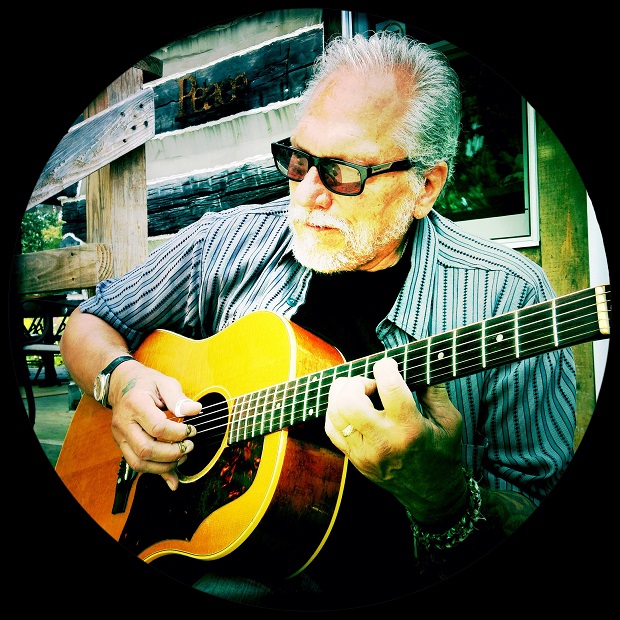 Jorma Kaukonen is a legendary guitarist/songwriter, a founding member of both Jefferson Airplane (celebrating their 50th Anniversary this year) and Hot Tuna, one of Rolling Stone’s “Top 100 Guitarists of All Time”, and a member of the Rock & Roll Hall of Fame. He is also one of the most highly respected interpreters of American roots music, blues, and Americana.  His new solo album, Ain’t In No Hurry, coming out on February 17 via Red House Records, includes both original compositions and interpretations of folk and blues classics.  It is currently available for pre-order on iTunes and Amazon.  Check out this link for an updated version of “Bar Room Crystal Ball” from the new record which finds Jorma joined by his longtime collaborator and partner, Jack Casady. The song was originally recorded for Hot Tuna’s 1975 Yellow Fever album.

Kaukonen also has a upcoming show at City Winery Nashville on February 28 at 8PM.  Tickets are on sale now starting at $28.  After the break, check out Jorma joining Ruthie Foster on a killer version of CSN&Y’s “Long Time Gone” recorded live at his Fur Peace Ranch in southeast Ohio.