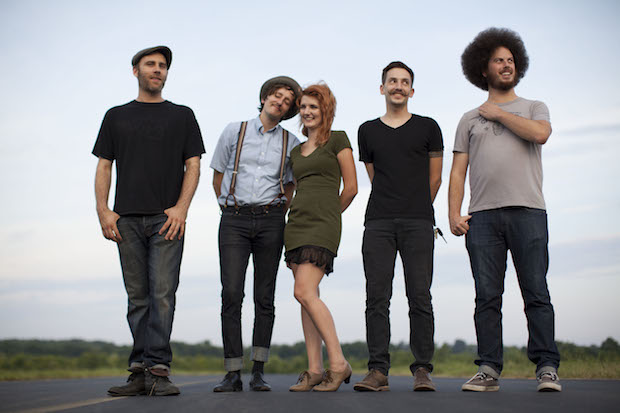 We’ve been bringing you news on Waterfall Wash since their first “jam sessions” at The Basement.  Since then, we’ve seen watched the band of friends transform their sound from jammy folky fun into one of the tightest indie rock outfits in Nashville.  In the three years since their inception, we are now blessed with their debut EP Foreign Chords, which they released on Tuesday January 27th.

You can stream the gospel-folk inspired indie rock gem below, and you can download it for only $4 at their Bandcamp page. Make sure you head out to fooBAR on Saturday, January 31st for their EP release party w/ kid Dead, Rales, and The Future.  The show gets started around 9pm, and will cost you $5 at the door.