Butch Walker to Play Grimey’s Feb. 2 Ahead of New LP 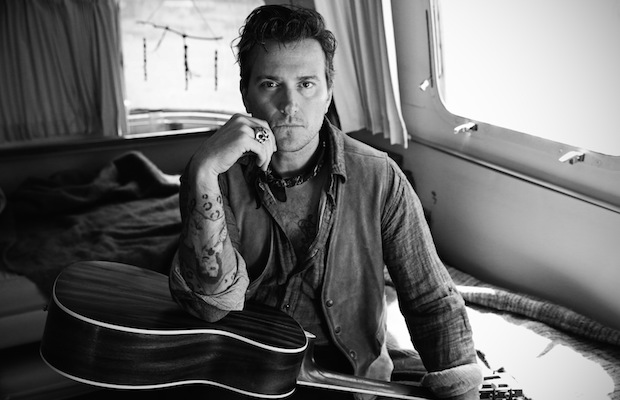 Butch Walker is set to release his new full-length, Afraid of Ghosts, Feb. 3 via Dangerbird Records, and, in celebration the at least part-time Nashvillian has announced a free, in-store performance on Monday, Feb. 2 at Grimey’s. While Grimey’s is no stranger to impressive in-stores, if Butch’s track record at his last few Music City appearances is any indication, expect this one to be packed, and plan to arrive well before the 6 p.m. start time if you want any hope of finding a spot.

Afraid of Ghosts is Walker’s first proper full-length in four years, and first billed under his own name (without the “and the Black Widows” moniker) since 2008. Though he’s, perhaps, as well-known for being a producer songwriter as he is a performer, Butch has played in various bands and worked with a huge range of artists over the years, and was even the subject of a documentary in 2013. Most recently, he’s been on tour in support of Ryan Adams, who produced Afraid of Ghosts at his Los Angeles PAX-AM studios. Early buzz is this that album is incredible, and, if music video for “Bed on Fire” below is any indication, we certainly believe it.

Better Off Discuss "Humble Beginnings" with No Sleep Records, Announce Tour with Defeater