Better Off Discuss “Humble Beginnings” with No Sleep Records, Announce Tour with Defeater 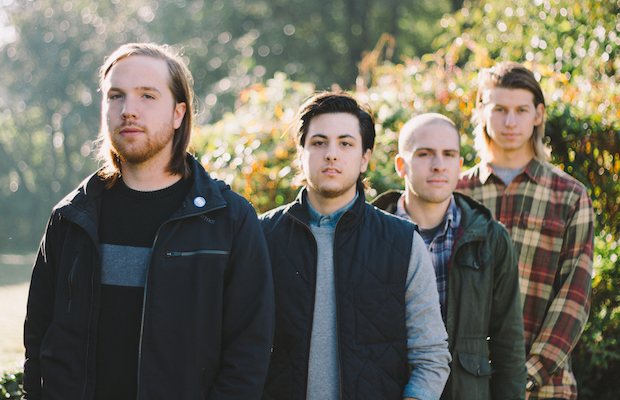 Nashville breakout pop punk band Better Off, whose latest single, “Meth Head,” we told you about in the fall, recently chatted with tastemaking label No Sleep Records for their “Humbling Beginnings” video series. In the video, the band discuss a lot of firsts, like first albums purchased, first shows attended, first musical performance, tour stories, and more. Check it out below!

A fixture in Nashville’s underground emo and pop punk resurgence, Better Off released their debut album in 2013, and went on to tour with New Found Gory and ink a deal with Equal Vision Records last year. In the coming months, they’ll hit the road in support of Motion City Soundtrack, before embarking on a newly announced spring tour with Defeater. That run will bring them to Rocketown on April 8, and you can grab your tickets here.