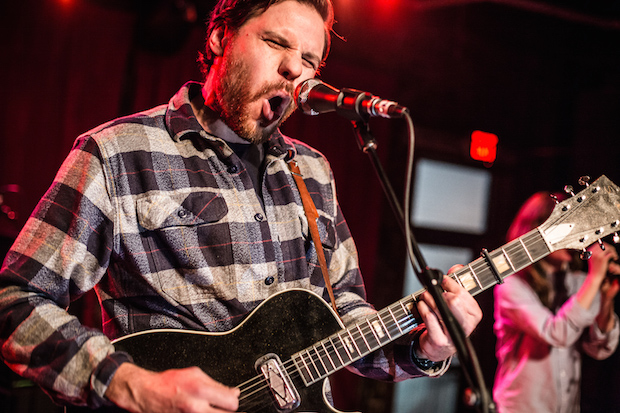 You may or may not remember the piece we ran last time Torontonian act Bahamas came to Cannery Row, but, suffice it to say, we really dug their sold-out High Watt performance with The Weather Station. Fortunately, the same could be said of their show last Saturday, January 17. This time, however, the group moved down to hall to Mercy Lounge and brought along supporting act Field Report. While the venue was bigger, all of the evening’s performers did an admirable job in creating a relaxed, intellectual space for music to happen. After the jump, we’ve got the scoop on how exactly this was done, as well as some superb photos of the event taken by Matt Cairns.

Acoustic and folk concerts polarize audience in a very curious way. When a singer-songwriter plays poorly, the result is simply unbearable. However, great acoustic players seem to have no troubles coercing an audience into cherishing every last sung syllable. The evening’s opening act, Field Report, definitely fell into the latter category. This Milwaukee native infuses clever lyricism with a calm, relaxed attitude to create music that immediately feels familiar. In fact, this intimacy was definitely one of the most intriguing aspects of Chris Porterfield’s (Field Report’s real name) performance. Rather than coming across as the stereotypical aloof folk singer, Field Report instead felt like an old friend. This important distinction sparked a very inviting atmosphere in the venue that would continue with the evening’s headliner, Bahamas. 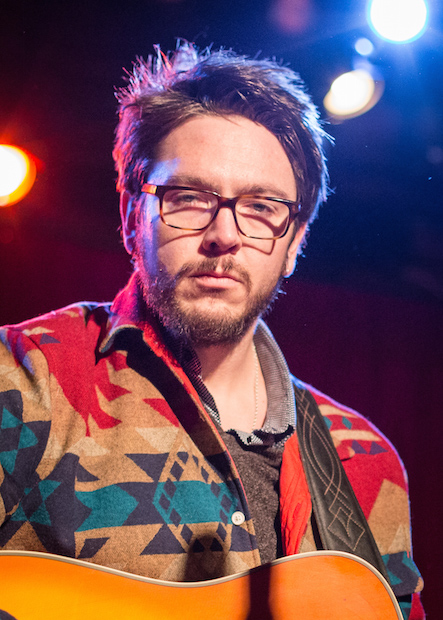 The best word to describe Afie Jurvanen and his band’s performance would undoubtedly be tasteful. Despite the tangible fluidity present in all of Bahamas’ tunes, the group managed to stay rhythmically and dynamically tight. Even though the group lack a bass player, the ability of all four players to jive together and closely follow Jurvanen’s dynamics created a very full, engaging sound. All four players worked together to create an atmosphere perfect for closing one’s eyes, blocking out the chaos of a sold-out venue, and drifting with the grooves. What we’re trying to say is that this was a fantastic show, and definitely recommend catching them at Bonnaroo this year. 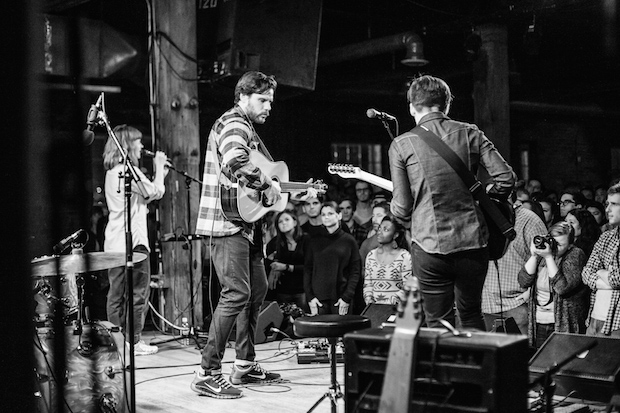 Those familiar with Bahamas’ music will be happy to know the group played tracks from all three of the band’s releases, as well as a cover of D’Angelo’s “One Mo’ Gin.” We had a blast at this show, and to prove it, we brought along photographer Matt Cairns to document the entire affair. You’ve seen some of his work scattered through the article, but be sure to check out the gallery below for a glimpse into this fantastic evening!