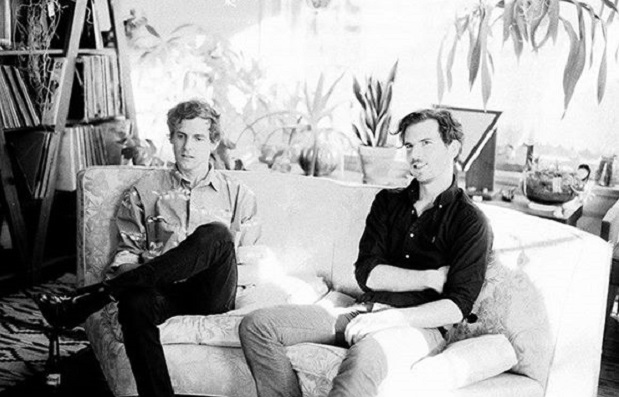 A $12 show on a Monday, featuring one of our favorite Nashville bands on the rise, ELEL, as they prep to release their debut via Mom+Pop, supporting New Orleans indie pop duo Generationals, hot off the release of their fantastic fourth album, Alix. And, at what be our favorite small room in town, The High Watt? This one should be a no-brainer, but you can read more about both acts after the jump, if you need any extra convincing.

New Orleans new wave/indie pop duo Generationals have been nothing if not prolific since their 2008 formation, releasing four full-lengths and two EPs in just a period of five years, including last year’s fantastic Alix. Putting their own spin on electronic-tinged, hypnotic, and pop accessible tunes, the group sound all at once nostalgic and modern, and are a thoroughly pleasant and eclectic act. Their knack for dense instrumentation, electronics, analog warmth, and off-kilter harmonies makes them a great band to pair with ELEL,  and we can’t think of a better space than The High Watt to soak up their sound.

You should know all about indie rockers ELEL by now, since we’ve literally been bringing you coverage on the group since their very first show. But, if you need the cliff notes, the Nashville collective, led by Ben Elkins, have been putting a synthy, afro-cuban inspired twist on pop and indie rock for a couple of years now, and, with news of their recent signing to tastemaking label Mom+Pop, are finally prepping to release their long-awaited and highly anticipated debut album, Geode. Meaning, there’s never been a cooler time to catch them live, since 2015 is going to be a really important year for the Nashville band. Show up early and show them some hometown support!

Generationals and ELEL will perform tonight, Jan. 19 at The High Watt. The show is 18+, begins at 9pm (doors at 8pm), and tickets are available for $12.