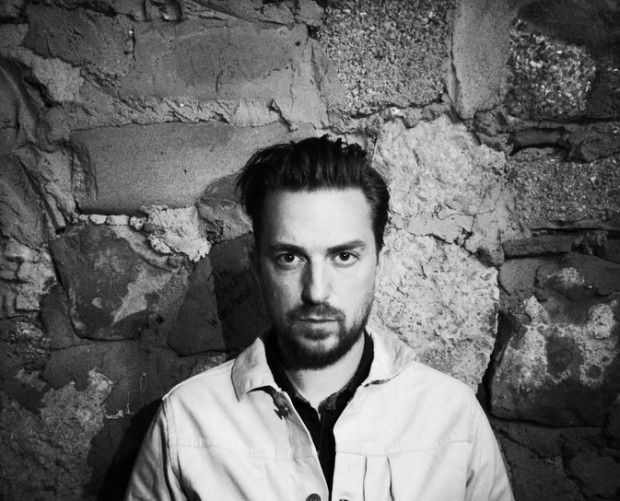 Vintage rock and roll singer J.D. McPherson has earned himself comparisons to artists from Little Richard to Amy Winehouse. So, if you like good, old-fashioned rhythm and blues as opposed to what passes for R&B on the radio these days, you should check out his upcoming album Let the Good Times Roll.  Then you should jump on tickets to catch him at Mercy Lounge on February 20.  McPherson has released the retro title track from the record, which is due out February 10, and you can stream it after the jump.

McPherson is from a town in Oklahoma called Broken Arrow, which sounds like the name of a bad hipster boutique but is really a small city near the artsy city of Tulsa. The artist made some Nashville connections with this sophomore effort, working with Dan Auerbach on the album and recording a cover of “How Insensitive” with East Nashville resident Nikki Lane. He’s been named an artist to watch by about a zillion different publications, so now’s your chance to watch him and his longtime quartet on their world tour.