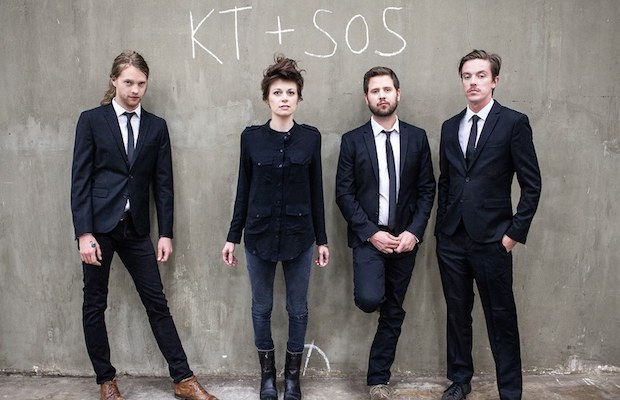 In case you’ve been living under a rock this year, newsflash… Kate Tucker & The Sons Of Sweden dropped a gorgeous new record titled The Shape, The Color, The Feel.  We told you about this project when their Kickstarter project was first funded, and have been keeping tabs on the band since.  So, we were thrilled when Kate asked us to premiere the magically sweet video for “The State I’m In”.  This eighth video in the visual album series was directed by Sebastian Lasoasa and Cisco Torres, the latter of whom was responsible for the animation.

In discussing the premiere with Kate, she wanted the premiere to “go up around Christmas as it has this magical childlike quality to it.”  We couldn’t agree more with all of the animated dreamscapes, deep and touching lyrics, and the simply beautiful arrangement.  Check out the video below, and we’ll keep you in the loop on more upcoming news from Kate Tucker & The Sons Of Sweden as 2015 unfolds.