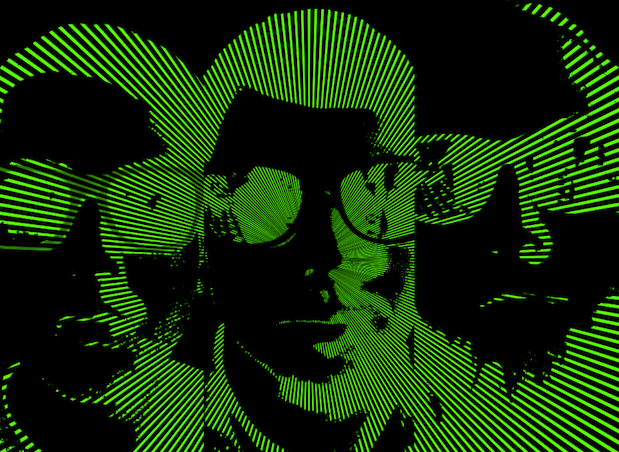 In terms of getting hip to good, new music first, we hope you’re ready for No Country to deliver you yet another gem. Take our word for it, you want some of local blues, party rockers The Clover Club in your life sooner than later. Click on after the jump for a taste, but while you’re here, take some time to learn more about the relatively new power trio. Taking their name from the ONLY bar in the tiny town they grew up in (McEwen, TN), The Clover Club formed in early 2013, and have been playing booze fueled throw downs ever since. They played enough around town that they’ve started to get our attention, and they should be piquing your interest too. Have a taste of their self-described,  “good ol’ fashion, foot stompin’ rock ’n’ roll” below. Be sure to also check back for more info about their forthcoming debut album in 2015 and future shows.