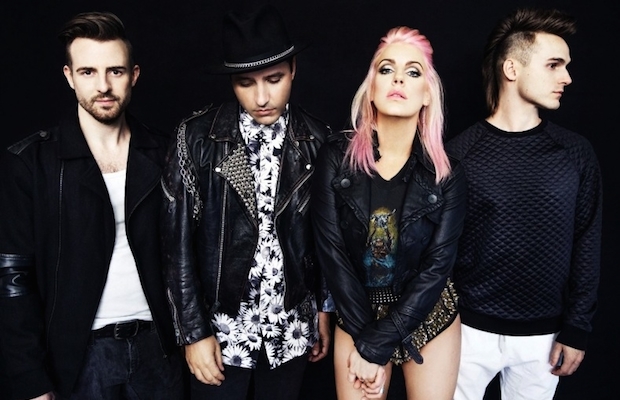 It’s a crazy month to be Five Knives. The Nashville electro rockers not only made their local headlining return, but also got embroiled in a silly feud with famed producer Deadmau5, and managed to nab a Grammy nomination for 2014 remix album, The Rising Remixes. Ahead of their 2015 Red Bull Records full-length debut, the band have already premiered an explosive single, “Sugar,” which has been racking up radio play and love from the likes of Perez Hilton. Now, as the new year approaches, the group have dropped another new track, “Savages.” We’d previously heard remixed versions of this single, but the proper album track is streaming now on Red Bull’s 20 Before 15. Give it a listen right here.