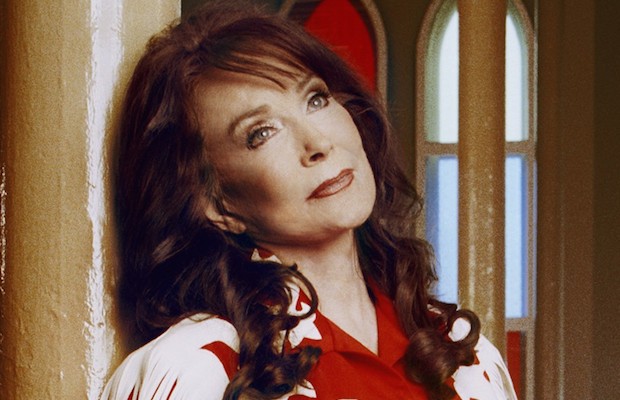 We already knew that Jack White‘s Jan. 28 performance at Bridgestone Arena would be special, but, now, with the surprise announcement of Loretta Lynn as the evening’s opener, it just got even more special. A country legend and longtime friend and collaborator of White’s, Lynn most recently played two sold out shows at The Ryman Auditorium. Loretta and Jack first teamed up in 2004, when the former White Stripes frontman produced Van Lear Rose, Loretta’s most recent album and most successful crossover hit. While, for the most part, tickets for this show are sold out, you can still snag some upper tier seats that won’t set you back a fortune right here. If there’s one thing we learned at Bonnaroo, Jack White can make a giant crowd into an intimate concert, and with Loretta on the bill, this is shaping up to be one of 2015’s best shows.