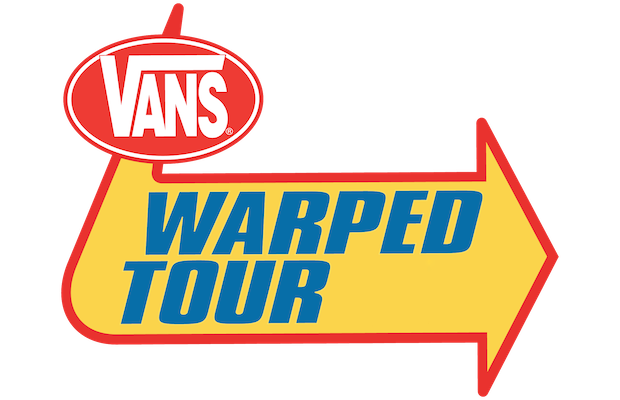 As you may recall, the Vans Warped Tour returned to Nashville last summer for the first time since ’06. We had a blast, and, apparently, the Warped crew did as well, because the quintessential all ages traveling summer punk fest, entering its 21st consecutive year, will return to the Tennessee State Fairgrounds once again on July 1. Tickets are set to go on sale to the general public on Friday, Dec. 12, at 10 a.m., but, for a limited time, you can grab special presale tickets, which include a compilation CD, for $25 right here. As in years prior, Warped will be rolling out their lineup in weekly waves, and, this time around, we’ll be bringing you news every Wednesday about who you can expect to see at the fest. So far, Neck Deep, Front Porch Step, Handguns, Kosha Dillz, and Palisades have been added, and we expect many, many more exciting acts to join the ranks in coming weeks. Stay tuned!