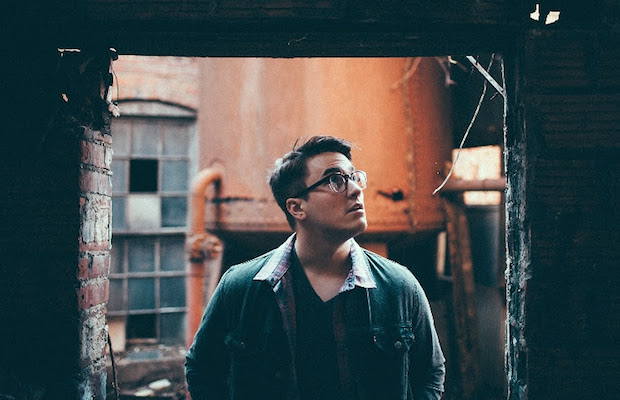 Get to know local (via Indiana) indie act Sun Culture ASAP, because we have a feeling that the dance-ready indie pop project is destined to get big sooner than later. At just over 18 years of age, Chase Coy, the brains behind Sun Culture, nabbed a major label deal and release, Picturesque, in 2010. However, by 2012 he had split ways with his label, and he is now living in Nashville and sinking time into his new musical outlet. Sun Culture’s debut self-titled album is available for FREE download right here, so be sure to give it a spin. While you’re at, you can also watch the video for their latest single “Young Blood,” below. Tell us what you think, tell your friends, and be sure to keep an eye on No Country for the latest on up and coming local music.