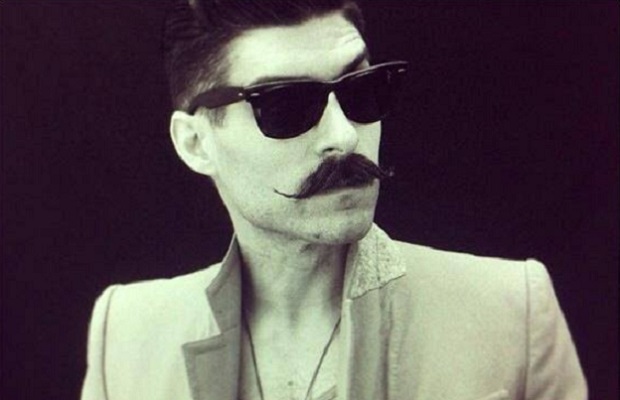 Leopold And His Fiction have been kicking around in some form or another since 2006. Founder Daniel James has drifted to L.A., San Francisco and Austin, TX from his hometown of Detroit, one of the parallels he shares with another screeching former Detroit frontman that looks like he might be more at home in another era. Both also harbor a healthy respect for all things vintage and are similarly comfortable with their methods, even if they make others uncomfortable. While James’ stoic, mustachioed self and his grainy, choppy video antics might leave a few with their heads cocked, his music is another story altogether. Leopold and his Fiction seize upon the same energy of the garage rock explosion of the early aughts and pull in elements of blues and ‘60s Motown, while keeping their music as next-to-naked as possible.

The band is hitting Nashville with a one-two combo this week, having played The High Watt Tuesday night and circling back around tonight to hit The Basement with a free show at 7pm. Expect some serious shredding, suspenders and bone-dry stage banter.

Leopold And His Fiction perform TONIGHT November 14th at The Basement. The show is 21+, begins at 7 pm, and it’s FREE!