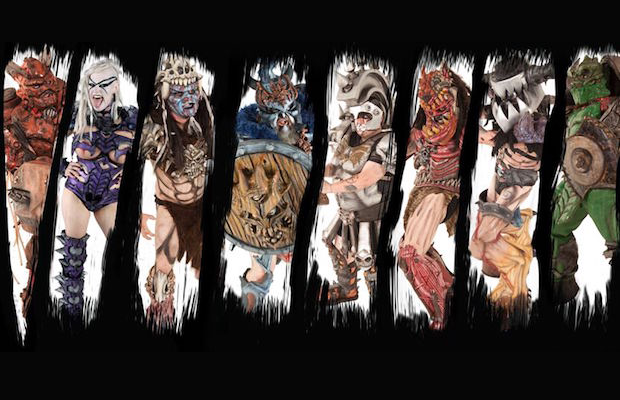 We told you awhile back that legendary costumed performance art/metal group GWAR had inducted a new frontwoman, Vulvatron, to help replace their former singer Oderus Urungus, who passed away abruptly earlier this year. To prove that they mean to carry on at full capacity, the band are out on a tour, playing slightly smaller rooms than usual, and their return to Music City has been slated for Dec. 2 at Exit/In with Corrosion of Conformity and American Sharks! We’re excited about this one and you should be too, so grab your tickets here, and read on for more about the lineup, plus details on how you could win a pair of tickets!

Winner will be announced Wednesday, Nov. 26, at 5 p.m. CST, and will receive one pair of tickets. Good luck!