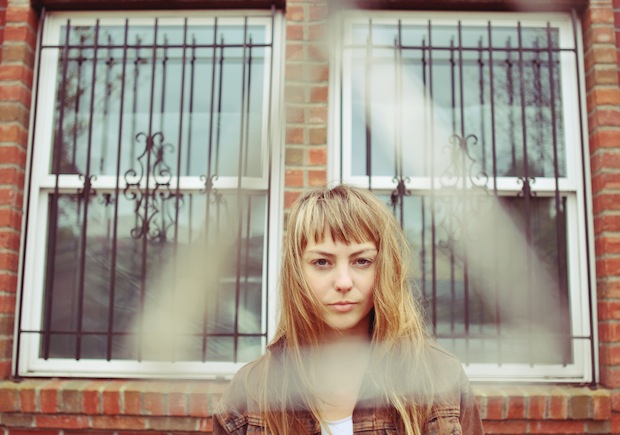 It’s a shame we can’t call Chicago’s Angel Olsen our own. Picture her country yodel echoing in the dismal catacombs of East Nashville where Dino’s (now under new ownership) and Edgefield (currently for sale at $1.8 million) are laid to rest.

English Scholar Robert Burton, most known for his book, The Anatomy of Melancholy said, “There is something in a woman beyond all human delight; a magnetic virtue, a charming quality, an occult and powerful motive.” It’s a quote Olsen possesses. See for yourself TONIGHT at Mercy Lounge!  Things get started at 9pm, and tickets are still available here for $12!

The Strangler Fig. Have you ever seen one? Google it. Encyclopedia Britannica describes it best: “The Strangler Fig seed lives on the surface of a tree. As it grows, long roots develop and descend along the trunk of the host tree, eventually reaching the ground and entering the soil. Several roots usually do this, and they become grafted together, enclosing their host’s trunk in a strangling latticework, ultimately creating a nearly complete sheath around the trunk. The host tree’s canopy becomes shaded by the thick fig foliage, its trunk constricted by the surrounding root sheath, and its own root system forced to compete with that of the strangling fig. This process can kill the host; if not, the host tree, being much older than the strangler, still dies eventually and rots away and a magnificent fig “tree” is left behind whose apparent “trunk” is actually a gigantic cylinder of roots.”Angel Olsen‘s Burn Your Fire For No Witness (released February 18 via Jagjaguwar) captures the essence of The Strangler Fig.

Musically, Olsen is a ringmaster of perfect nostalgia and a lyricist who balances tension of peril with guarded vigilance.

She sings on her track “Stars” :

Olsen serenades in the extremes of reality, in both pure radiance and angst. It’s like going from the “Pure Imagination” scene in Willy Wonka & The Chocolate Factory to “The Wondrous Boat Ride” scene. Awe-inspiring.

Nine months after the release of Burn Your Fire For No Witness, Olsen will birth the deluxe edition of the LP, available Nov. 18th via Jagjaguwar. Stream the newest deluxe track, “May As Well” below:

Angel Olsen will perform TONIGHT at Mercy Lounge with Lionlimb opening. The show is 18+, begins at at 9pm (doors at 8pm) and tickets are available for $12!
More from Angel Olsen | Site | Facebook | Twitter | Spotify