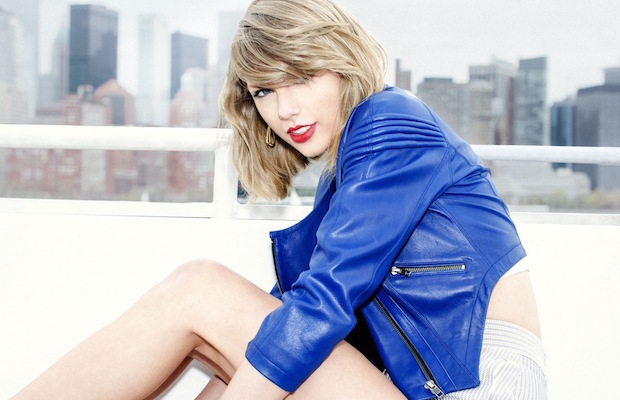 As mega pop stars are wont to do, former/sometimes Nashville resident turned New Yorker Taylor Swift, whose latest release, 1989, is on track to claim the highest single week sales for any album in the past 12 years, making her a certifiable independent economy within the music industry, has announced a whole mess of arena dates in support. Expectedly, Swift will return to Bridgestone Arena, though for only two performances this time, instead of three like last fall’s Red tour. That means these show, which will go down Sept. 25 and 26, 2015, and will feature Vance Joy as support, are going to sell out extra fast. You can grab tickets here and here on Friday, Nov. 14 at 10 a.m. CST, with venue/radio pre-sales beginning one day earlier, and TaylorSwift.com and fan club pre-sales set to kick off this Friday, Nov. 7. Haters gonna hate hate hate hate hate, but if last tour’s production value was any indication, Taylor’s newfound embrace of her inner most pop indulgences should make for an extra cool arena show. See you there!