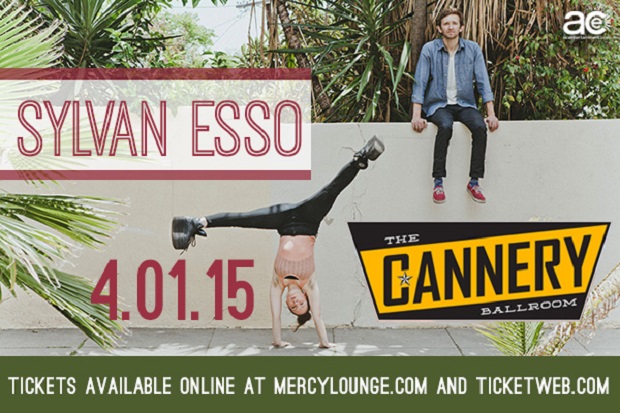 This ain’t no April Fools Prank, North Carolina based electro pop outfit Sylvan Esso has announced a Nashville date at Cannery Ballroom on April 1st.  The duo of Amelia Meath and producer Nick Sanborn formed in late 2013, and burst onto the scene this year with the release of their self-titled debut LP on May 12, 2014 via Partisan Records.  After being spouted as darlings of SXSW (even in our own eyes), their singles “Hey Mami” and “Coffee” propelled the new album up to #39 on the Billboard 200 charts, and now the touring begins to show the country just how exciting this fresh new act is.

We’ll have plenty more on this in the coming months, but, in the meantime, have a listen to “Hey Mami” and “Coffee” below, and then head right here to grab your $15 tickets!