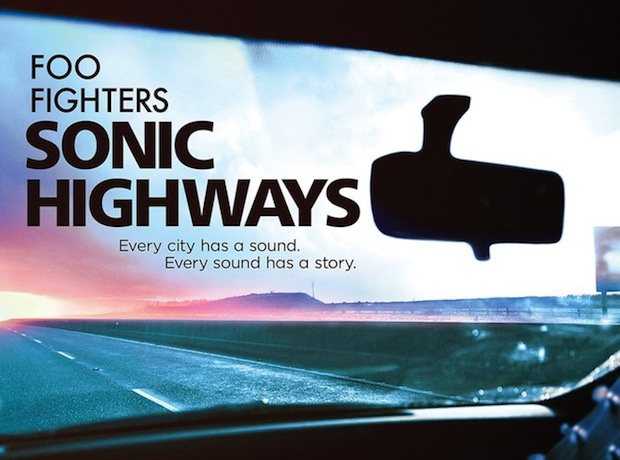 Unless you have been hiding under a rock for the past 24 hours, you know that the Foo Fighters are playing a surprise show at The Ryman on Halloween night.  Tickets for that go on sale this morning at 10am, and will most likely sell out at 10:01am.  So, we know that a good number of you will miss your chance to see the Foos in a small venue, but, that’s when the good people at Grimey’s come into play.  No, it’s not an in-store performance (that we know of), but it might just be the next best thing.

Dave Grohl will host a FREE screening of the Nashville episode of Sonic Highways at The Basement at 7pm on Thursday, October 30th.  Tickets are (obviously) very limited, and folks will be admitted on a first come, first served basis by email RSVP to [email protected]. 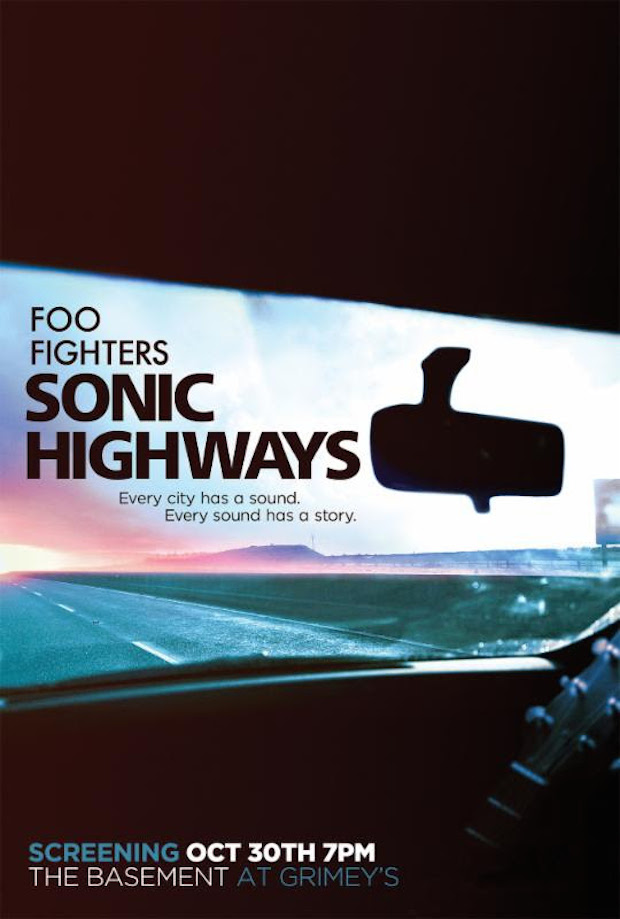